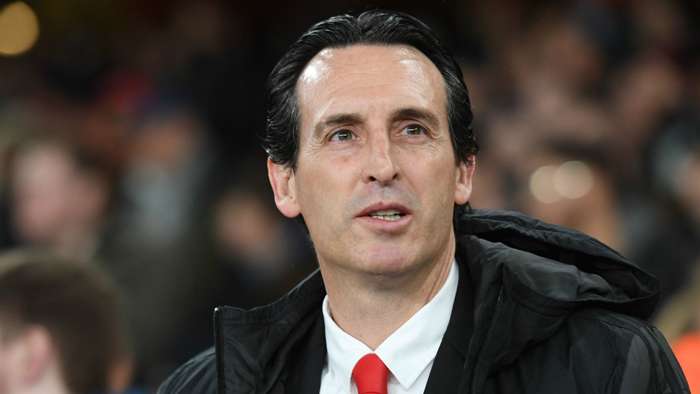 Former Arsenal boss Unai Emery has opened up on his time at the club, over a year on from his exit from the Emirates Stadium, stating that he reflects on his time in north London fondly.

Arriving fromParis Saint-Germain, where he had completed a domestic clean sweep across 2018, the ex-Sevilla man improved upon his predecessor's final Premier League finish with fifth place.

He further guided them to the Europa League final, only to be edged out by rivals Chelsea, before a seven-game winless run culminating in defeat toEintracht Frankfurt in November 2019 saw him dismissed.

Emery returned to management last summer withVillarreal, where he has reignited his career with a new club record of 19 games unbeaten across all competitions, taking them fourth in La Liga.

But the 49-year-old remains affectionate in his recollections of his former employers and says that he hopes for nothing but good fortunes for successor Mikel Arteta, the squad and their fans.

“I was in Arsenal for a year and a half and that first year, I think, was a very good season," Emery told Football London.

“We achieved the Europa League final, we were at the last moment in with the possibility to be in the top four.

"I think last year when I was there, we recovered a lot of confidence for the club and the fans and for the players. I think we finished well that season.

“I was very happy, I was enjoying it and working very well. The club supported me and I was happy with the players, the atmosphere and the supporters

"It wasonly the second six months of the second year, when I finished in November, that I think we made some decisions not good for the club.

“When the results were a little bit bad, the situation changed, but my first year in Arsenal I remember a lot of positive things, on the sidelines the same.

"I enjoyed being a coach of Arsenal and I’m very grateful for that moment I had in Arsenal. For me it’s not negative, it was a positive experience.

"After I left,the first month was not easy for me because I was running out of things to do but now I am very grateful to the owners, the club, the supporters, the players and the workers.

"I now only remember the very good things there and the first year for me was a very good performance for us.

“I worked well with Mr Kroenke, Raul Sanllehi, Ivan Gazidis during the first months there.

"The results towards the end were the main problem but for me it was a positive experience and I’m grateful to Arsenal for the opportunity.