‘There was no English blood in there!’ – Musiala’s decision to pick Germany welcomed by Bayern team-mate Muller

Thomas Muller has refuted any suggestion that Germany stoleJamal Musiala from England, withthe teenagers Bayern Munich team-matejoking that he found“no English blood in there” when international allegiance was pledged to Die Mannschaft.

A battle for the right to call upon one of the hottest prospects in world football raged between two arch-rivals when it became clear that a big future call had to be made.

Musiala had represented the Three Lions at youth level, having grown up in London and spent time with Chelsea, but has opted to turn out for the land of his birth at senior level and has nowmade hiscompetitive bow for Joachim Low’s side.

Offering his take on that decision, World Cup winner Muller has told the Daily Mail: “I don’t know if we stole him!

“I looked at his bloodlines and there was no English blood in there!

“But we are very happy in Germany that Jamal decided for Germany. The set-up now, with his long contract to play in Bayern and decision for the German national team, fits very well.

“They keep me on my toes for sure [these teenagers] and they keep my body in shape. But I think the other way round. I keep them on their toes! And they have to know that when they start playing for Bayern, it doesn’t matter which age, they have to win. So they have no time …. ‘OK, so I take a look in the next few years and I watch the older players and have to learn’.

“That’s part of the process [of developing]… but [they need to think] ‘while I’m playing I have to do everything to win’.”

The 18-year-old has already re-written the history books at Bayern through 30 first-team appearances.

He is the youngest player to represent the club in the Bundesliga, and to find the target, while also becoming the youngest Bayern talent to score in the Champions League.

A long-term contract has been committed to in Bavaria, while a debut for Germany was made off the bench in a 2022 World Cup qualifying clash with Iceland.

Musiala is playing alongside the perfect role model at Bayern when it comes to establishing consistency for club and country in an attacking role.

Muller remains a key part of future plans in Munich at 31 years of age, but has not represented his country since earning the 100th cap of a remarkable career back in 2018.

Low has claimed to be leaving the door open for experienced stars to earn a recall, with another European Championship fast approaching, but the slate has not been wiped clean as yet. 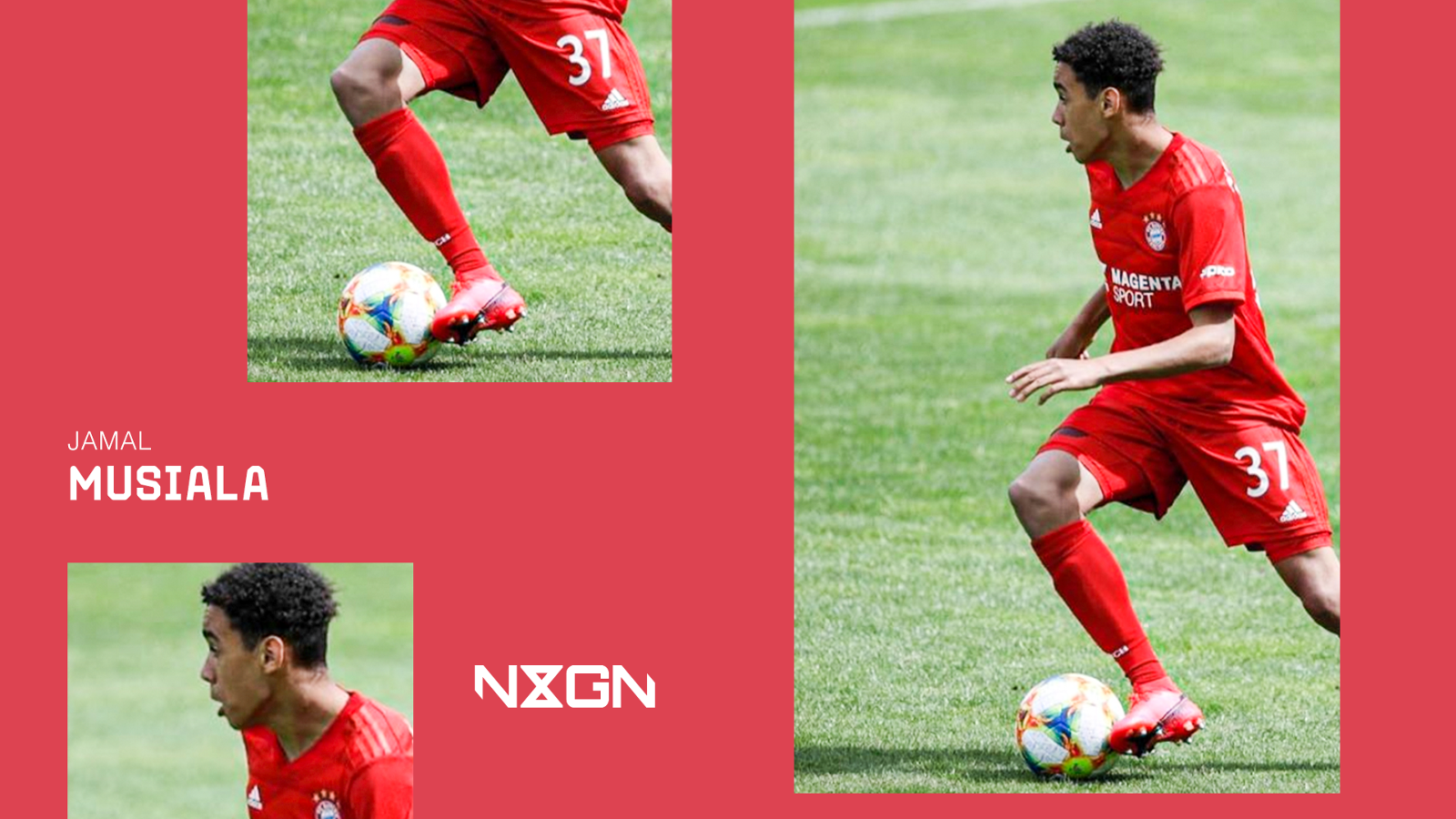