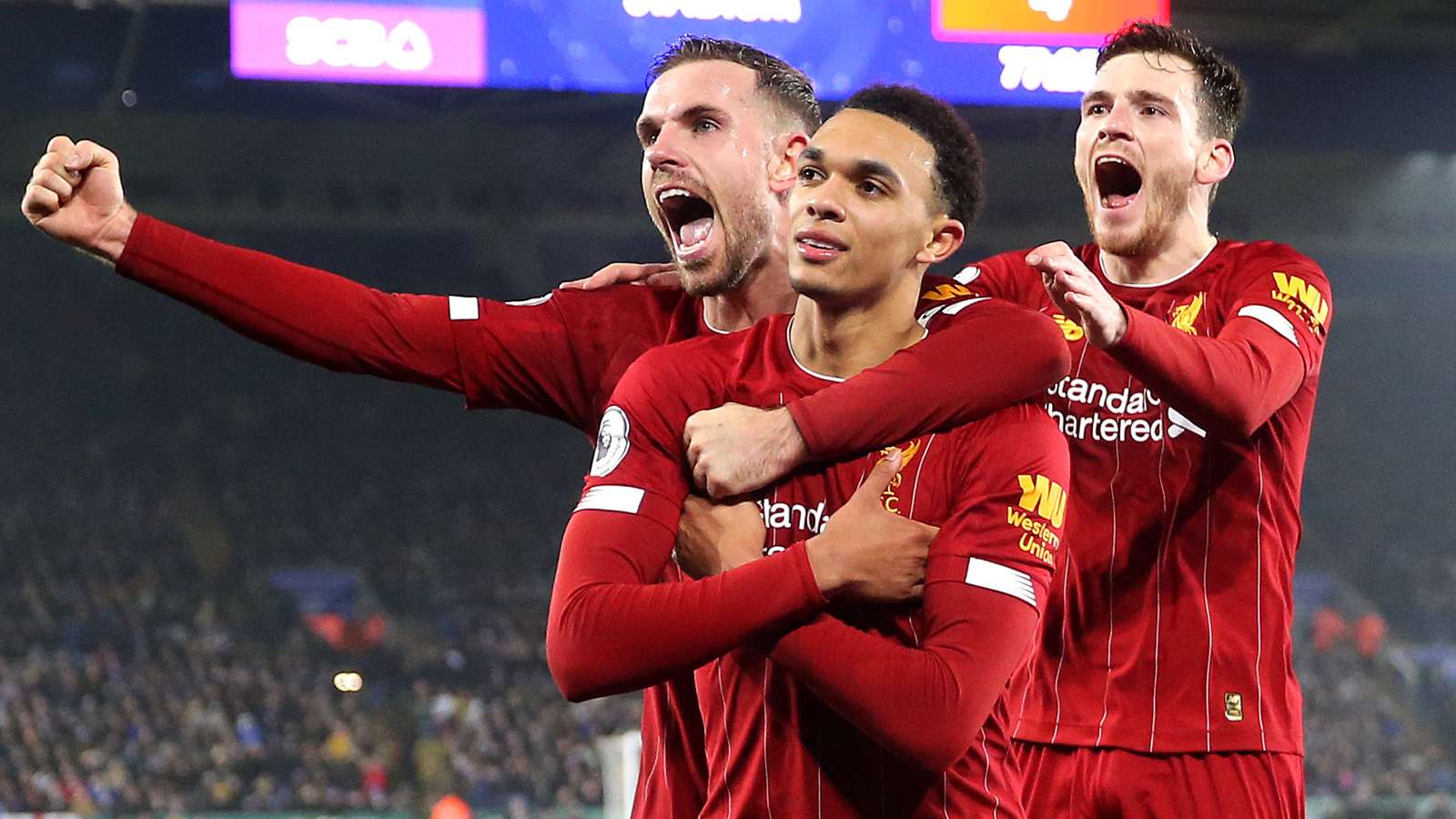 Trent Alexander-Arnold is looking for Liverpool to enjoy a faultless finish to their 2019-20 campaign, with the Premier League champions-in-waiting eager to take 27 points from their nine remaining fixtures.

They have dropped just five points through 29 games so far and could surge past 100 if lofty standards are maintained.

Alexander-Arnold intends to play his part in ensuring that no wobble is endured when competitive football resumes behind closed doors.

The England international defender told Sky Sports: "We're not training now just to hopefully cross the line, but to win every game we've got left.

"We've got nine games and we want to win them all - that's our aim."

Liverpool have waited 30 years to get their hands on the English top-flight crown, with the Premier League title having proved elusive for a side that once dominated the domestic scene.

It appears to be only a matter of time before they get across a notable line, but said success will be achieved with no supporters in attendance and potentially away from Merseyside at neutral venues.

Alexander-Arnold admits a lack of atmosphere will take some getting used to, given the benefits that can be found from playing in front of a passionate fan base at Anfield, but the 21-year-old is looking forward to getting back on the field after a three-month hiatus.

"It will definitely be different," he added.

"We train every day with no fans so I imagine we might be able to adapt quite quickly to it. The first game might be strange but we'll get used to it, then everyone will find it normal."

While looking forward to turning his attention back to matters on the pitch, Alexander-Arnold is adding his voice to those fighting important battles off it.

Messages of support from across the Premier League have been offered to the Black Lives Matter campaign, while Jadon Sancho is among those to have sported ‘Justice for George Floyd’ T-shirts after finding the target for their respective clubs.

"You can see from the powerful messages from everyone - from people with massive platforms and the amazing amounts of numbers in protests - that a lot of people want change," says Alexander-Arnold.

"I think it's something that is vitally needed. It's been way too long, it shouldn't still be happening in the modern day." 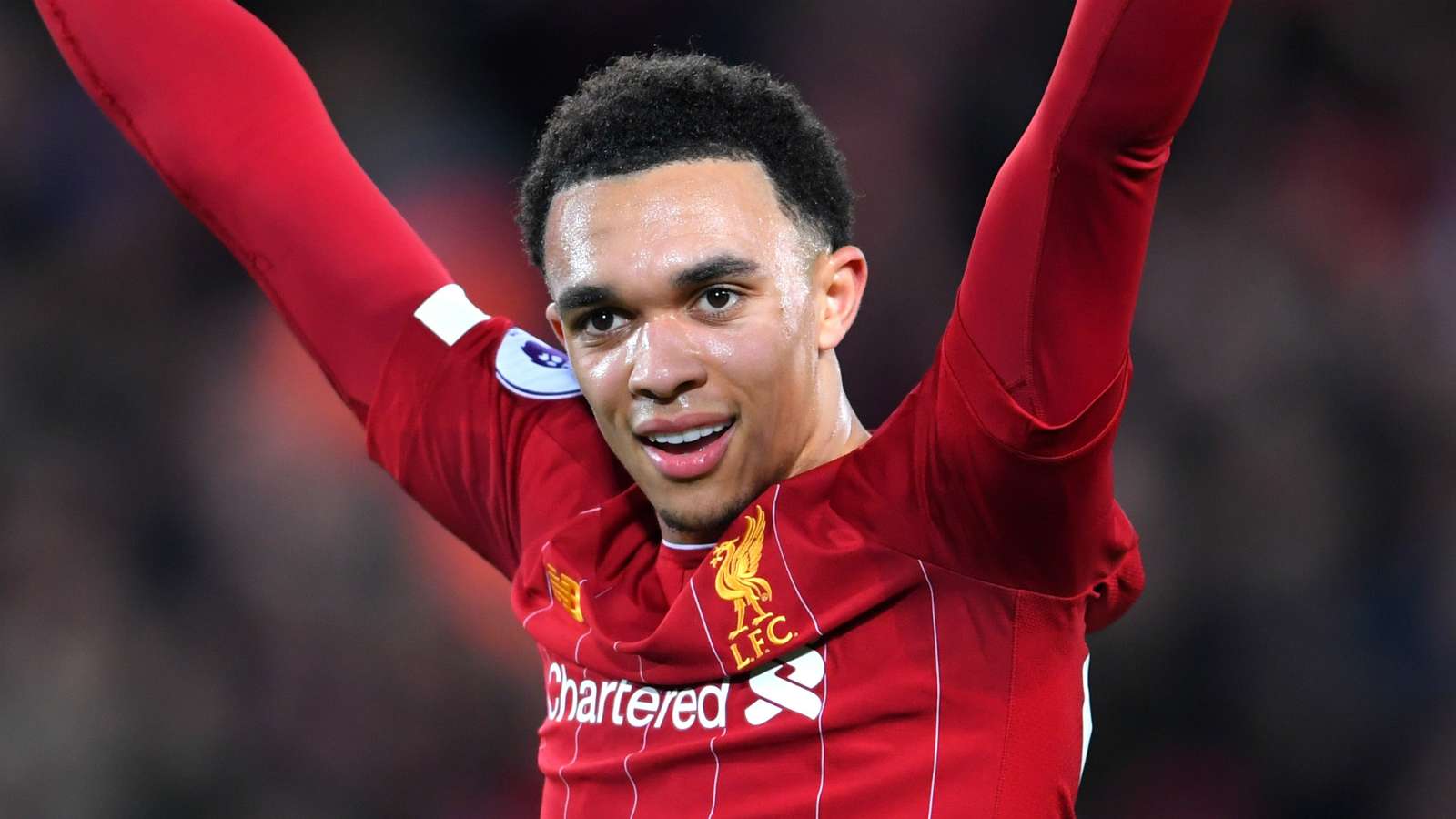 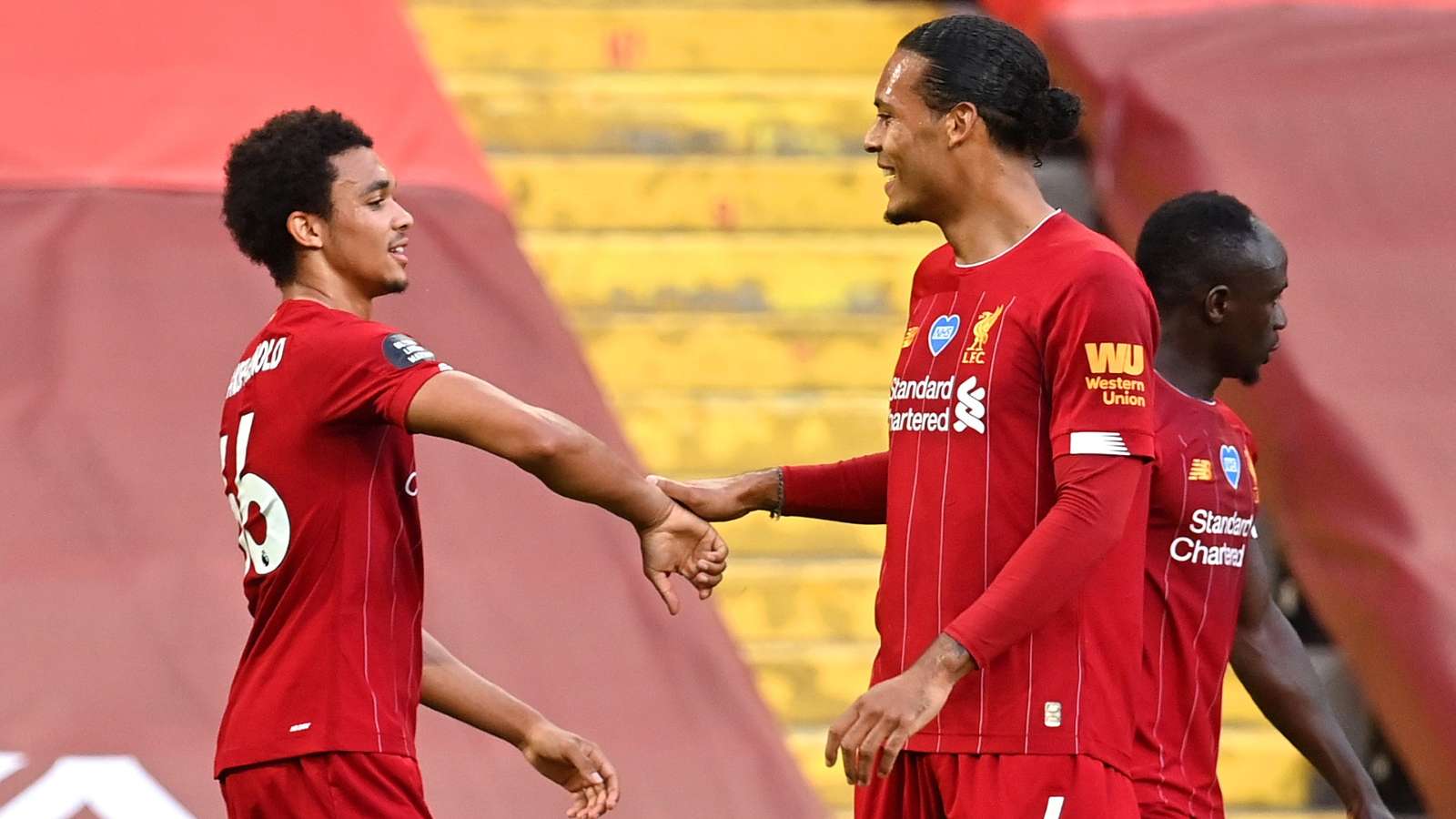