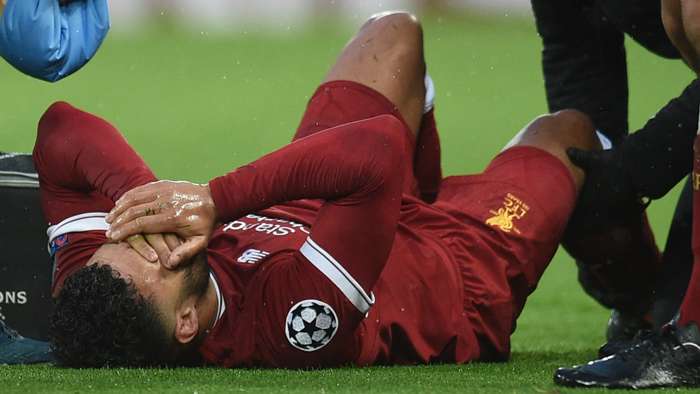 Liverpool landed themselves an “exceptional player” when snapping up Alex Oxlade-Chamberlain, says Chris Kirkland, but the former Reds goalkeeper says Arsenal only sanctioned a sale because the midfielder “couldn’t stay fit”.

He had spent six years at Emirates Stadium prior to that, taking in 198 appearances and scoring 20 goals.

Those tallies could have been considerably better had regular spells on the treatment table not been taken in.

Kirkland says Oxlade-Chamberlain has endured “horrendous luck with injuries”, with momentum often evaporating as quickly as it is established.

That has been the case across an eventful spell at Liverpool, with some serious ailments laying the confident 27-year-old low.

He has seen 83 games across three seasons, but is currently out of action again with a knee complaint.

That has prevented Oxlade-Chamberlain from seeing any minutes for the reigning Premier League champions in 2020-21.

The hope is that he will soon return to full training, allowing Jurgen Klopp to call on him once more.

Kirkland wants to see an all-action playmaker get the reversal in fortune he deserves, with his career path to date having been shaped by an inability to steer clear of untimely knocks.

“I mean, if he was fit, Arsenal would never have sold him for one thing you know. They sold him because he couldn’t stay fit.

“But for me he’s an exceptional player and I’d love to see him stay fit.”

Oxlade-Chamberlain has helped Liverpool to Champions League, World Club Cup and Premier League title triumphs during his time on Merseyside.

He has, however, been unable to nail down a regular starting berth and now faces fierce competition for places from the likes of Jordan Henderson, Naby Keita, Georginio Wijnaldum and Thiago Alcantara.

It remains to be seen when his next opportunity to impress will arrive.