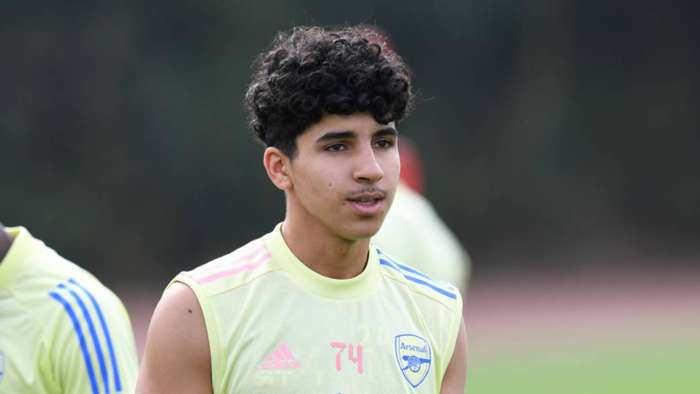 Arsenal have signed Dutch teenager Salah-Eddine from Feyenoord on a free transfer.

“It feels great to join a massive club like Arsenal,” he told the club’s website. “It’s a good environment for me to work on my development and hopefully through the academy I can become a first-team player.

“They first contacted my dad and then I went there for a week just to see what the club is all about, and after that they didn’t really have to say anything. I immediately knew that it was the right club for me.

“My first impressions were that not only are my team-mates really good footballers, but they’re great people as well. The whole environment is positive and it’s lovely to work with them."

As well as strengthening the first team Arsenal have been busy bolstering their academy ranks this summer, with Salah following George Lewis, Tim Akinola and Jonathan Dinzeyi in signing up for the Gunners’ youth team in recent weeks.

The teenager, who spent his entire youth career with Feyenoord, describes himself as a box-to-box midfielder and has already stated his ambition to break into Mikel Arteta’s first team as soon as possible.

“I’m a central midfielder and I like to play box to box,” he added. “Offensively I’m a creative player and I can play with my left or right foot. I score goals and get assists, and defensively I like to think I do my bit too, especially in the transition.

“First I want to become an important player in the Under-23s and then eventually get involved with the first team in some capacity.

“I want to see what that’s like, but above all else I want to have a really good season with the Under-23s.