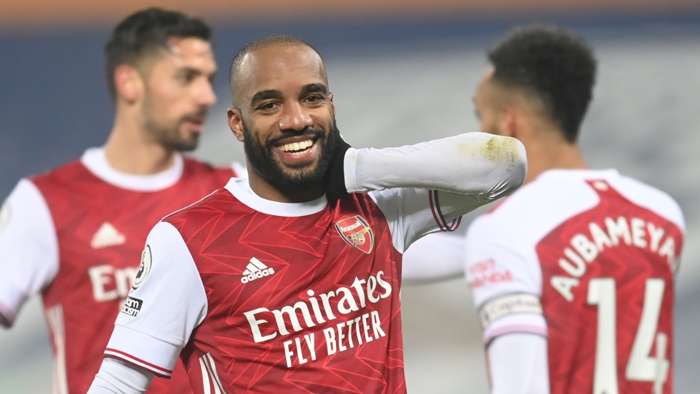 Arsenal will be looking to continue their impressive recent form when Newcastle United visit the Emirates Stadium in the FA Cup third round on Saturday evening.

Newcastle have endured a sequence of six winless games in all competitions but can be backed at 5/1 (6.0) to stun the holders in normal time, or 11/4(3.75) to reach the fourth round.

There are no replays this year due to a tightly-packed schedule and a draw, which would lead to extra time and potentially penalties, is priced at 10/3 (4.33).

Allan Saint-Maximin is unlikely to be available, whileJamal Lewis is definitely out.Jamaal Lascelles and Ryan Fraser, meanwhile, are both in contention.

This match can be watched live on bet365on the go with your iPhone, iPad or Android device through your bet365 account. All you need is a funded account or to have placed a bet in the last 24 hours to qualify.

Arsenal looked to be in complete dire straits just before Christmas, losing at Everton to make it seven Premier League fixtures without a win before crashing out of the Carabao Cup three days later aftera 4-1 drubbing at Manchester City.

A morale-boosting win over London rivals Chelsea on Boxing Day was followed up by a pair of away victories without conceding against Brighton and West Brom, and they will be aiming to display more defensive solidity against the Magpies.

Newcastle are not only struggling for results, having lost four and drawn two of their last six games, but have also scored only four times in that sequence and Steve Bruce’s side are the fifth-lowest scorers in the Premier League this season.

The Gunners appear to have found their groove at both ends of the pitch and bet365’s generous quote of 7/4 (2.75) on Arteta’s side to win to nil looks to be the best bet for this FA Cup third-round clash.

As well as landing in Arsenal’s last two Premier League matches, it has also paid out in the last three meetings between these teams.

You can watch the FA Cuplive on the go with your iPhone, iPad or Android device through your bet365 account. All you need is a funded account or to have placed a bet in the last 24 hours to qualify.