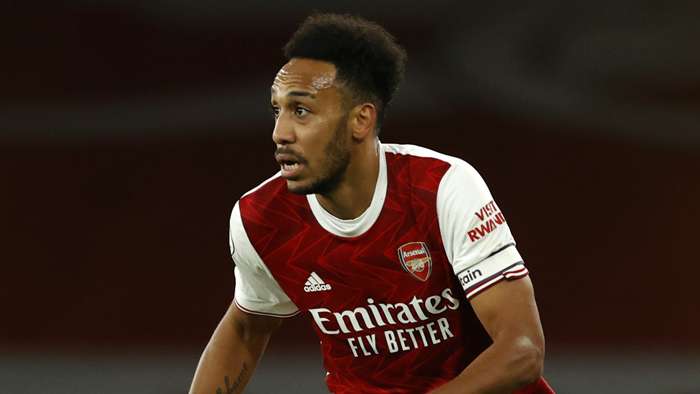 Mikel Arteta has revealed why Pierre-Emerick Aubameyang isn't in Arsenal's squad to face Southampton in the FA Cup on Saturday afternoon.

Arteta explained the reason behind the Gabon international's omission during a pre-match interview, telling reporters: "He had a personal matter in the last few hours and we had to send him back."