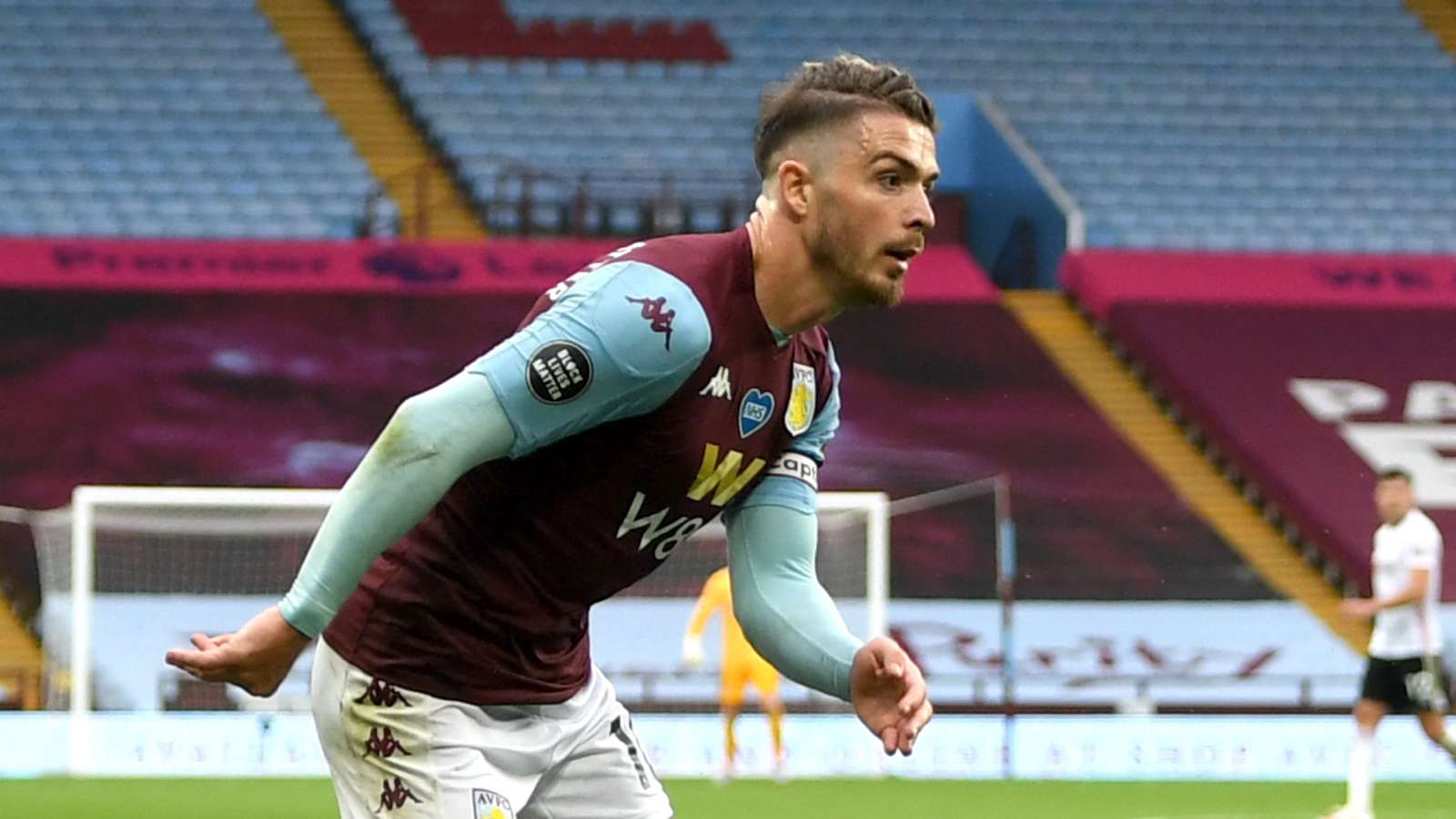 Aston Villa captain Jack Grealish has beencharged with driving without due care andattention, andfailing to stop at or report a collision.

Grealish is set to appear in court on August 25 following an alleged incident when he breached lockdown regulations onMarch 29.

The midfielder was pictured on social media on a Birmingham street next toaRange Rover, which hadapparentlycollided with two parked cars.

Grealish apologised and said he was "deeply embarrassed" after itemergedhe had visited a friend's house, breachinggovernment rulesthat were imposed to trytolimit the spread of coronavirus.

West Midlands Police launched an investigation and on Thursday revealed the playmaker, linked with Manchester United, has been charged.

"A Premier League footballer has been charged with driving without due care and attention, and failing to stop at or report a collision," a police statement said. "Jack Grealish is accused of the offences in Waterside, Dickens Heath, Solihull, on Sunday March 29.

"An investigation was launched after we responded to reports of a car hitting parked vehicles and the driver fleeing on foot. The 24-year-old from Barnt Green, Worcestershire, has been postal charged to appear before Birmingham Magistrates Court on August 25."

Grealish donated £150,000 to Birmingham Children's Hospital and raised £55,000 for the NHS by raffling off one of his shirts after breaching lockdown regulations soon after they were imposed.

He has said heregrets breaking coronavirus lockdown protocols, but also stresses that he is "still human and we all make mistakes".

“I knew straight away that I had to come out and apologise myself, which I wanted to do; I didn’t want to hide behind a club statement,” Grealish told The Guardian earlier this month.“I am old enough now and mature enough to know that I’d done wrong.

“I know I am a footballer but I’m still human and we all make mistakes and straight away I knew I’d made a mistake. I’m also a role model as well to a lot of people out there, especially young children who might look up to me.

"So I try to act in a respectable manner but since then I have tried to keep my head down, work hard and do as much charitable work as possible.”

He played in Villa's goalless draw with Sheffield United behind closed doors at Villa Park on Wednesday, the first game of the Premier League season since it was suspended in March.