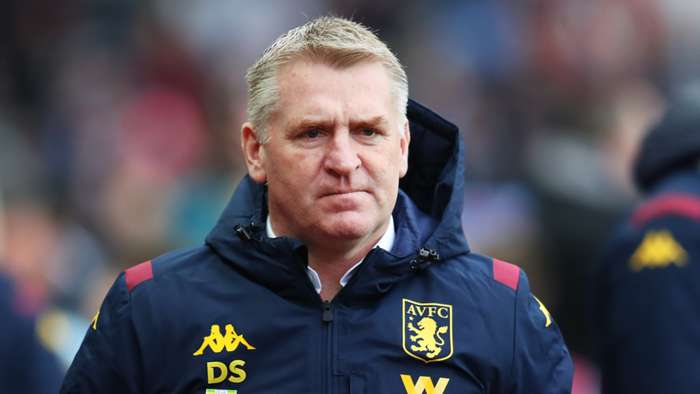 Aston Villa have been forced to close their training ground after suffering a “significant coronavirus outbreak”, with the club’s FA Cup third-round clash with Liverpool now in doubt.

However, the Villa first-team squad have now seen their final training session cancelled.

That decision was taken after a number of playing and coaching staff received positive results from the latest round of testing carried out on Monday. Those involved have been sent into self isolation, but it remains to be seen what course of action has to be taken from this point.

A statement posted on the club’s official website read: “Aston Villa can confirm that the club has closed its Bodymoor Heath training ground after a significant coronavirus outbreak.

“A large number of first team players and staff returned positive tests after being routinely tested on Monday and immediately went into isolation. A second round of testing was carried out immediately and produced more positive results today.

“First team training ahead of tomorrow’s FA Cup match with Liverpool was cancelled.

“Discussions are ongoing between medical representatives of the club, the Football Association and the Premier League.”

Villa are not the first club to have been backed into a corner by a number of positive Covid-19 tests.Manchester City have seen their ranks depleted atEtihad Stadium, with Pep Guardiola being forced to shuffle his pack as a result.

The Citizens’ scheduled Premier League fixture against Everton was postponed on December 28, with Fulham's games against Tottenham and Burnley going the same way around the turn of the year following an outbreak among the Cottagers' squad and staff.

Villa may have to take the same approach after seeing their plans to face Liverpool disrupted, with it yet to be determined whether Smith’s side can take to the field.

The Premier League had reported on Tuesday that a season-high 40 positive cases had been recorded in the latest round of testing.