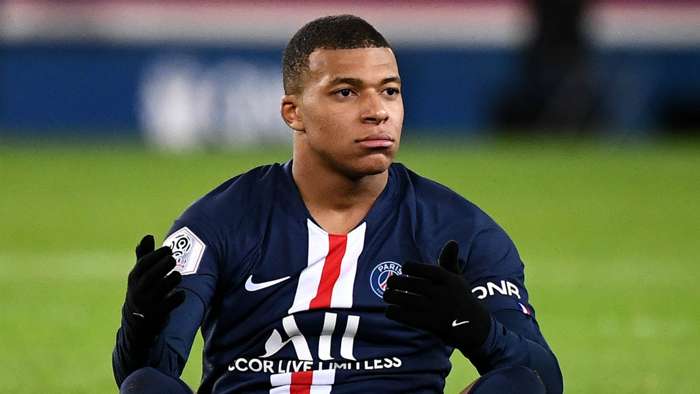 Atalanta are preparing for their Champions League clash with Paris Saint-Germain by assuming Kylian Mbappe will be fit to play, manager Gian Piero Gasperini says.

At one point, Thomas Tuchel said it would take a “miracle” for Mbappe to recover in time.

On Tuesday, though, Tuchel confirmed Mbappe would likely be fit to make an appearance from the bench , bar any last-minute disruptions.

Atalanta are the underdogs going into the game despite an exceptional season in Serie A, and Gasperini is in no illusions as to the size of the task awaiting his team.

"Mbappe is an extraordinary player. He can change a game,” Gasperini told reporters.

“We are preparing ourselves by thinking that he will be on the field. We'll see tomorrow."

On Tuesday, Tuchel said: "If he has a good training session today and nothing extraordinary happens, he will be with the team tomorrow.

“We are very happy that he is with the group and that we can have the possibility of finishing the match with him.”

PSG will still be without midfield lynchpin Marco Verratti,whosuffered a calf problem recently.

Whatever team PSG do play, it will be one packed with star names – including the irrepressible Neymar. Gasperini believes he has a plan to stop the Brazilian, but he knows the quality he possesses.

"Neymar is one of the best players in the world,” he said.

“It's a problem for any team that faces Neymar, but I think the best way to defend against him is to play well and force him to defend.

“We'll try to do it with our organisation. We have met a lot of great players. He's one of them, but I think we can reduce his impact."