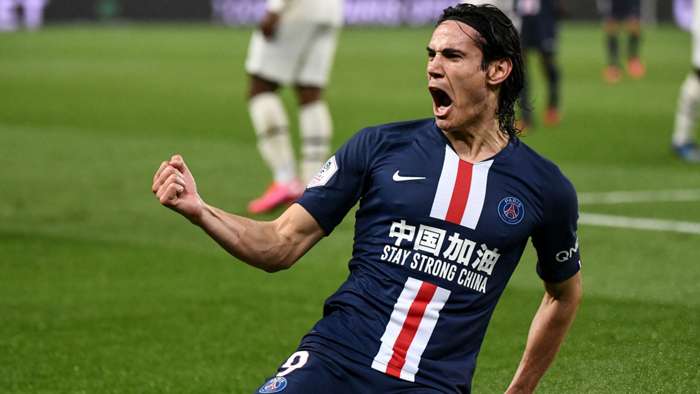 Atletico Madrid have offered Edinson Cavani a one-year contract with the option for a further 12 months, Goal can reveal.

However, there is a major hurdle in the way of the deal - Diego Costa. Atletico must sell the Spain international striker before they can sign Cavani, as they cannot afford the wages of all three star strikers.

Cavani is a free agent, having departed Paris Saint-Germain over the summer, however he will still command a hefty wage from whichever club he eventually signs for.

Atletico have regularly been mooted as a potential destination, and contacted Cavani in 2019 but were unable to complete a deal. However, Goal have learned that there has been renewed contact in recent days between the club and the striker's representatives.

The offer on the table is a one-year contract for Cavani, with another season as an option should Atletico qualify for the Champions League in 2021-22.

They are also offering Cavani a good annual wage, although it is less than the €10m (£9m/$11.5m)he was earning at PSG as Atletico feel the pinch of both UEFA's Financial Fair Play rules, and the worldwide economic impact of the coronavirus pandemic.

It is money that is making Cavani's move to Atletico so complicated. They must move on Costa first, but the veteran striker's€10m wages mean they are struggling to find suitors before the October 5 deadline.

Should Costa leave, a deal for Cavani would likely be a formality. The possibility of linking up with Suarez, as he did for Uruguay for several years, is an enticing prospect.

Last season Cavani, 33, scored seven goals in 22 matches in all competitions for PSG.