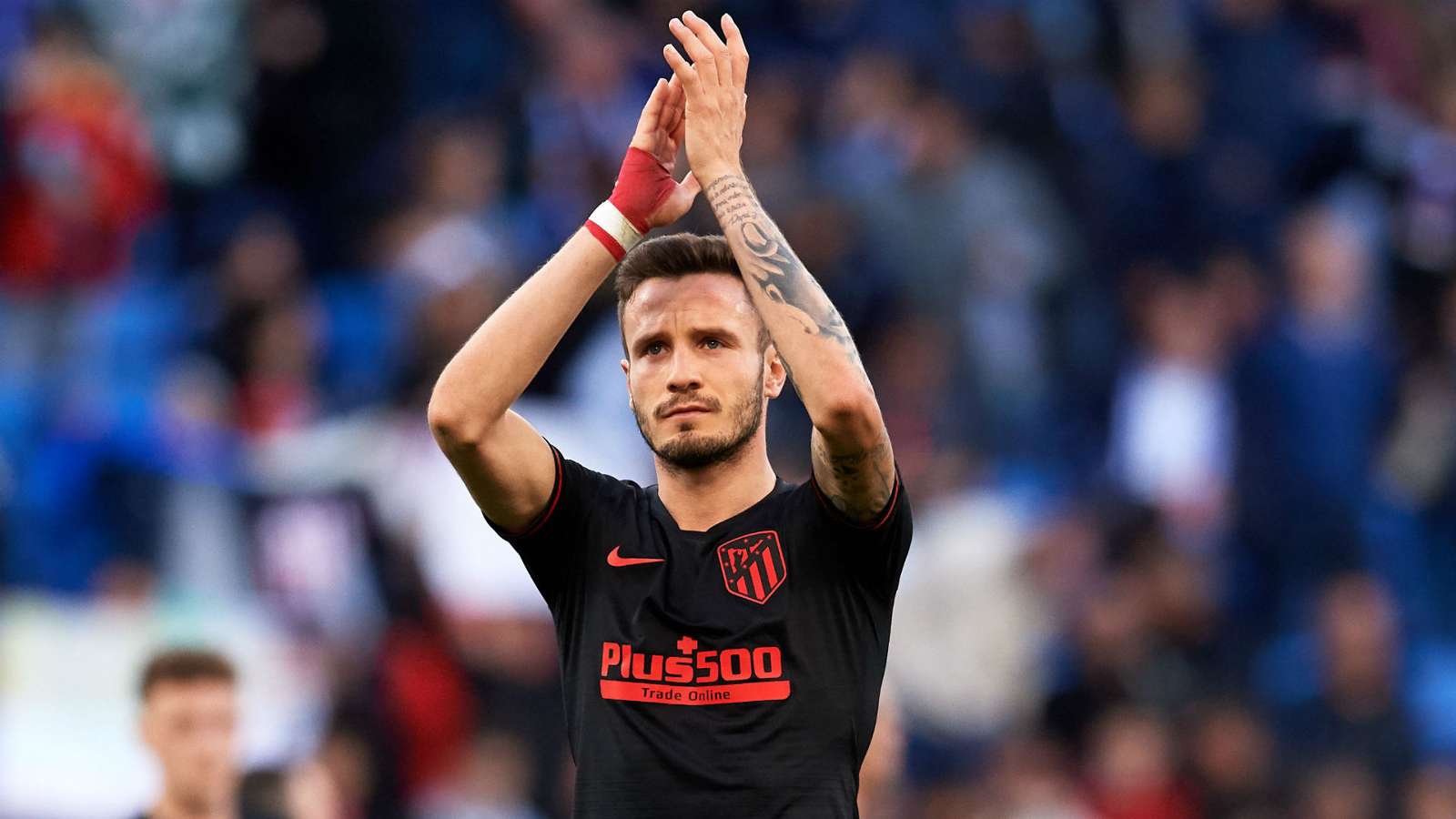 Rumoured Manchester United target Saul Niguez has made the big reveal about his "new club", which is the creation of a youth team in his home region of Alicante.

The Atletico Madrid midfielder had the rumour mill turningearlier this week when he posted a cryptic message on social mediathat read "New club: I'll announce it in three days".

United have long been linked with a move for the Spain midfielder, while the likes of Chelsea, Arsenal, Paris Saint-Germain and Bayern Munich have also been among his reported suitors ahead of the summer transfer window.

However, with six years still to run on his Atletico contract and a reported €150 million (£134m/$168m)release clause, it always seemed a little unlikely Saul's news would be transfer-related.

And so it has proven to be, with the 25-year-old announcing the creation of Costa City Club along with his brother Aaron.

The structure of the Costa City project, which is being sponsored by Nike, will see teams comprised of boys and girls aged between four and 18.

Saul said: "We have been developing this exciting and beautiful project for several years and I am very happy to be able to present it and make it official today."

Atletico are due to return to La Liga action following the suspension of top-flight football in Spain as a result of the coronavirus pandemic with an away fixture at Athletic Bilbao on June 14.

Saul was enjoying another strong individual season before play was stopped in March, racking up 37 appearances in all competitions in total, while also contributingfour goals.

Unfortunately, Atletico haveslipped down to sixth in the La Liga table with only 11 matches remaining, and have a real fight on their hands to qualify for the Champions League when the action resumes.

They are, however, still in with a shout of winning Europe's elite competition this season, after knocking holders Liverpool out in the round of 16 with a 4-2aggregate victory. 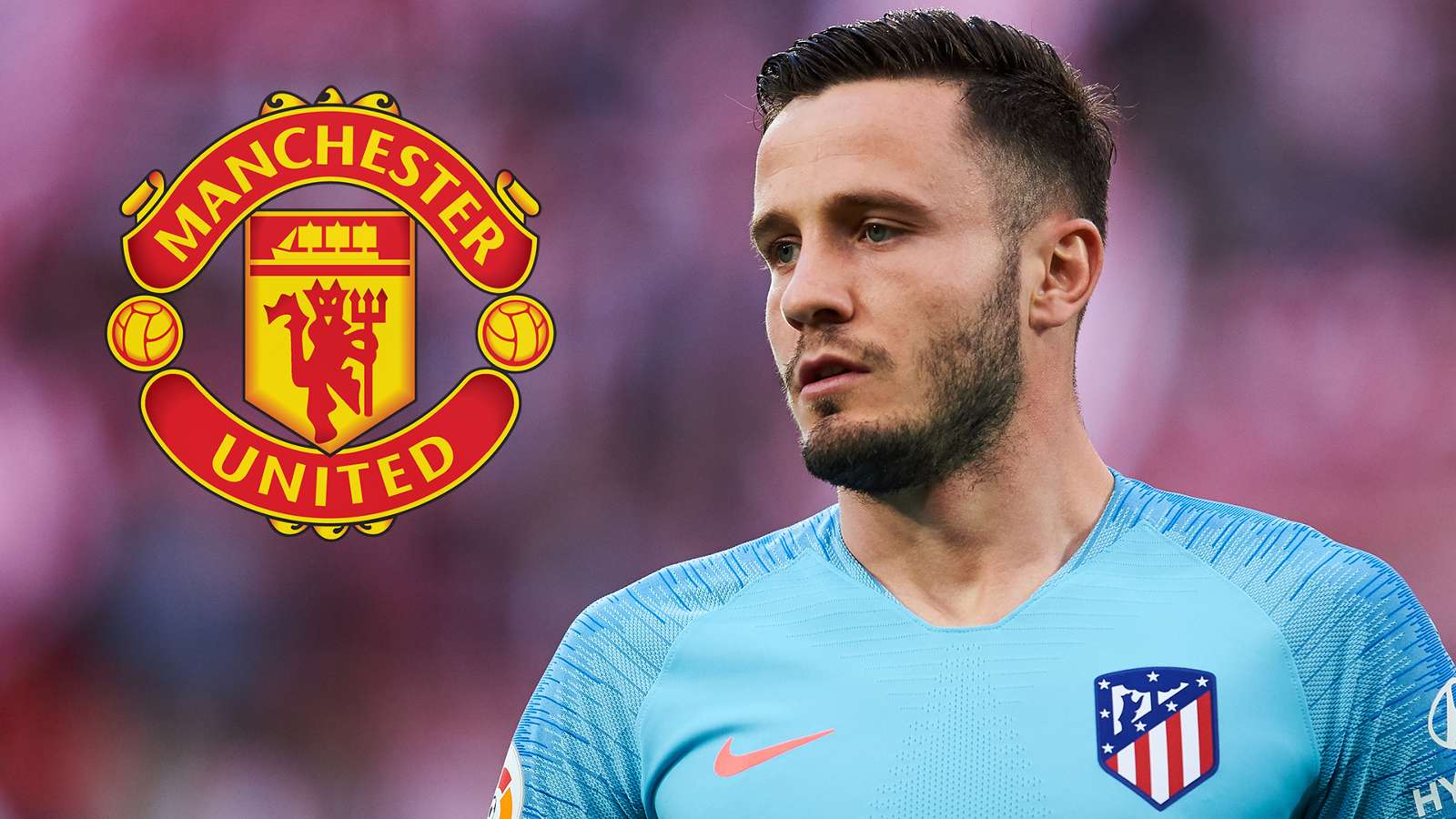