Bale can have same impact at Spurs as Ibrahimovic did at Man Utd, says ex-Tottenham boss Sherwood 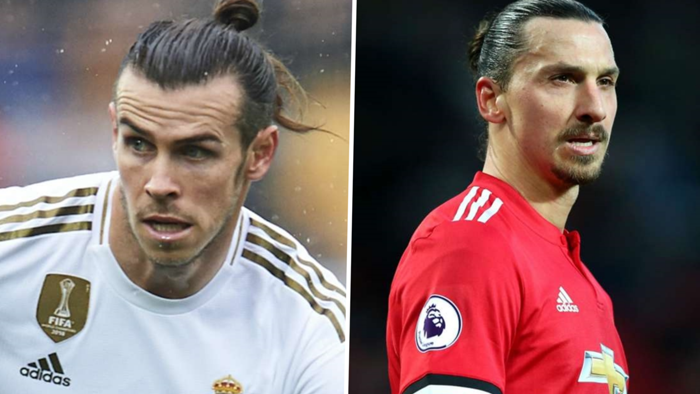 Former Tottenham manager TimSherwood believes that Gareth Bale can have a similar impact with Spurs as Zlatan Ibrahimovic had during his time at Manchester United.

The Wales star's agentJonathan Barnett has said thatTottenhamare "close" to signingtheReal Madridwinger, though he has cautioned that no deal is done yet.

The 31-year-old has scored 105 goals in 251 matches at Real Madrid, having won four Champions League crowns to go along with two Liga titles.

Bale has recently fallen out of favour with manager Zinedine Zidane, however, and hasmade no secret of his desire to leave the Spanish capital.

As a return to north London grows closer, Sherwood has likened Bale's potential impact to another veteran who starred under Jose Mourinho.

“We know what Jose is like, he likes big players, he brought Zlatan in on a free transfer when he was at Manchester United and it worked to great effect, they picked up a trophy," Sherwood told talkSPORT.

More recently, Mourinho was far from pleased with Tottenham's performance in their Premier League opener on Sunday, a 1-0 home defeat to Everton after which he branded some of his players as "lazy."

Sherwood believes that Tottenham's weak attacking effort against the Toffees will convince the club that a move for Bale is even more necessary.

“I think it’s a good deal. Spurs didn’t look good against Everton. I know it’s hard to be critical after just one game, but they didn’t look fantastic, especially in forward areas," Sherwood said.

“I think it’s an easy sell to Spurs chairmanDaniel Levy, because Real Madrid will be absorbing probably around three quarters of his wages, which still makes him a high earner at Tottenham but it’s a no-brainer to do.

“I don’t think Daniel would need too much convincing, because he knows what he’s done at the club before. Gareth will come in with hero status and is going to lift everyone.