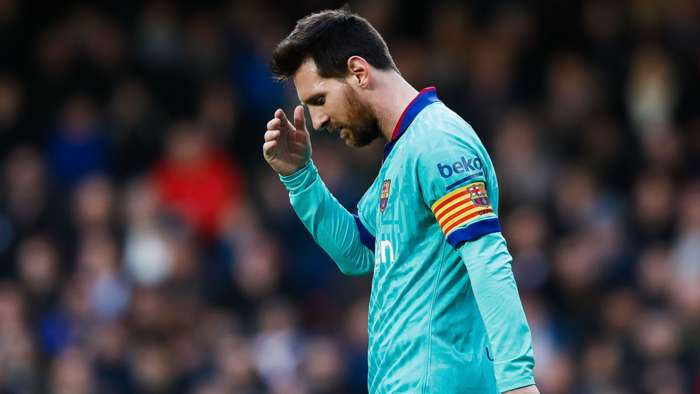 Barcelona are still trying to convince Lionel Messi to stay at the club and expect him to attend training when sessions resume, according to sporting director Ramon Planes.

The 33-year-old reportedly intends to activate a clause in his contract that would allow him to unilaterally terminate their agreement following the 2019-20 season and join another club.

While it was required to be activated before the end of May, Messi told the club he still intends to make use of it as the season was extended into August due to the coronavirus pandemic.

Planes, promoted to his role following Eric Abidal's dismissal last week, says Barca have not given up hope of continuing their association with Messi.