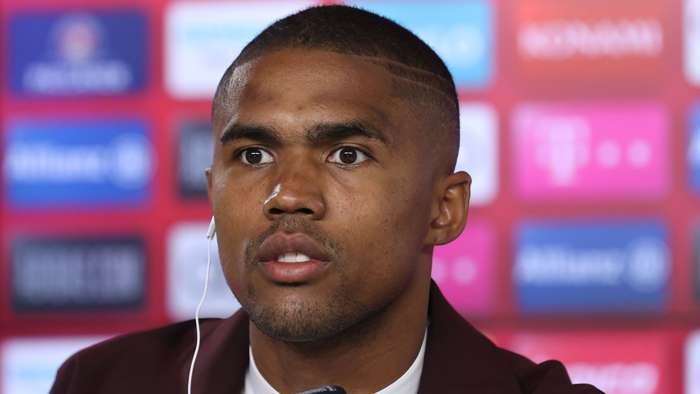 Bayern Munich will not extend Douglas Costas return to the club beyond the end of the current season following a disappointing second spell at the Bavarian giants for the Juventus loanee.

The Brazilian, who rejoined the Bundesliga outfit on a season-long deal from the Bianconeri, has struggled to impress under Hansi Flickand has remained aperipheral figure at Allianz Arena.

The decision to not seek a renewal orpermanent move means Andrea Pirlos team will now look for new suitors to take the 30-year-old, who is out of favour with the Serie A giants.

Ametatarsal fracture sustained during training in mid-February means that the attacking midfielder has been sidelined in recent weeks but even before his injury lay-offhe had struggled to match the heights he hit during his previous stay.

Having joined Bayern originally fromShakhtar Donetsk in 2015, Costa spent two years with the club before he was loaned out to Juve in 2017, winning a pair of Bundesliga titles along the way.

In Turin, heearned a permanent four-year deal the following summer, but subsequently blotted his copybook with an alteraction withFederico Di Francesco in a clash against Sassuolo in early 2018.

From there, his stock has gradually dropped, resulting in his return to his former club on loan this season, where he has played just 11 Bundesliga games, with only three of them coming as starts.

Having been squeezed out by players such as Kingsley Coman, Serge Gnabry and Leroy Sane, the Brazilian is widely expected to be moved on from Juventus to another side, though whether this is on a full-time deal or a further loan move remains to be seen.

Gremio, in his home country, is one mooted destination, but the Bianconeri will be aware that with Costa contracted through the middle of next year, their strategy may have to be flexible.