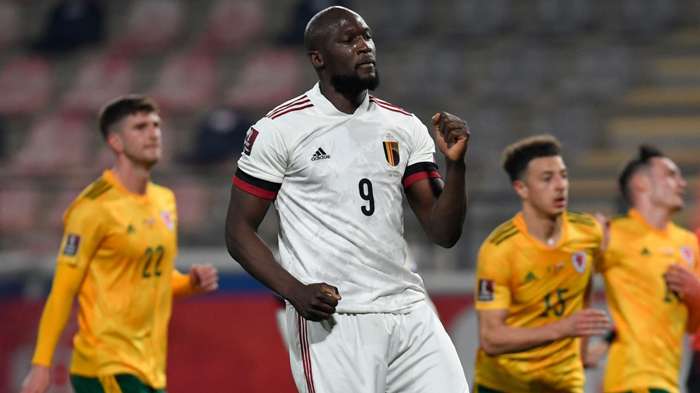 Belgium will be looking to return to winning ways then they welcome Belarus to Den Dreef for Tuesday’s World Cup qualifier.

Roberto Martinez’s men were held to a 1-1 draw away to the Czech Republic on Saturday, putting an end to a five-match winning streak.

However, they are overwhelming 1/25 (1.04) favourites with bet365 to bounce straight back by coming out on top here.

The White Wings started their qualification campaign with a 4-2 win over Estonia at the weekend but are massive 30/1 (31.00) underdogs to pull off a shock win in Leuven and priced at 14/1 (15.00) to claim even a point.

Thomas Vermaelen was forced to return to his club Vissel Kobe following last week’s win over Wales due to Japanese quarantine measures, while Yannick Carrasco will link up with the team again after not travelling to Prague.

With no injuries or suspensions to contend with, the guests are likely to stick with the side that ran out impressive winners over Estonia.

Having scored four goals for the first time in 27 fixtures, Mikhail Markhel’s team will be in high spirits as they travel to take on the world’s number one ranked side.

Indeed, they may even fancy their chances of troubling the home defence considering Belgium have kept just one clean sheet in nine matches.

On the other hand, it is hard to see them putting up much resistance at the other end of the pitch after conceding 10 goals in their last three away matches against Albania, Romania and Lithuania - shipping at least two in each game.

Indeed, the Red Devils have hit the back of the net 40 times in just their last 10 competitive matches in their own backyard and scored 24 times in their five group games at home in the last qualification campaign for the European Championship.

All in all, odds of 5/6(1.83) seem particularly generous on over 3.5 goals being scored for the hosts’ sixth competitive home game in seven and a fourth away match in a row for Belarus.