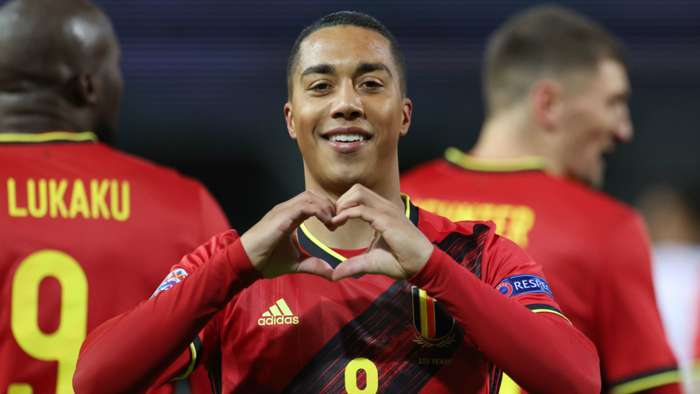 Roberto Martinezs men have held that position at top of the FIFA rankings since September 2018 but will not have fond memories of this fixture, going down 3-1 when these countriesmet in the quarter-final of Euro 2016.

Belgium are without Eden Hazard, whose season has been blighted by injury, whilst Romelu Lukaku is in the squad but may not feature due to a coronavirus outbreak at Inter. Axel Witsel is injured.

The Dragonssuffered a major injury blow of their own with Aaron Ramsey pulling out of the squad at the weekend due to a thigh injury, although he is their only forced absenetee.

Wales begin this qualifying campaign off the back of an excellent showing in the UEFA Nations League last season where they won five of their six matches, conceding just one goal.

Their group, however, was made up of Finland, Bulgaria and the Republic of Ireland, and the Dragons are likely to face a considerable step-up in quality on Wednesday night.

Belgium have netted at least twice in 18 of their last 20 matches and their firepower up front remains extraordinary, even if Lukaku joins Hazard on the sidelines.

Backing the hosts to get among the goals makes plenty of sense and is generally a strong option when Belgium are playing at home.