Benficas Sarmiento has signed a pre-contract with a Premier League team, father says 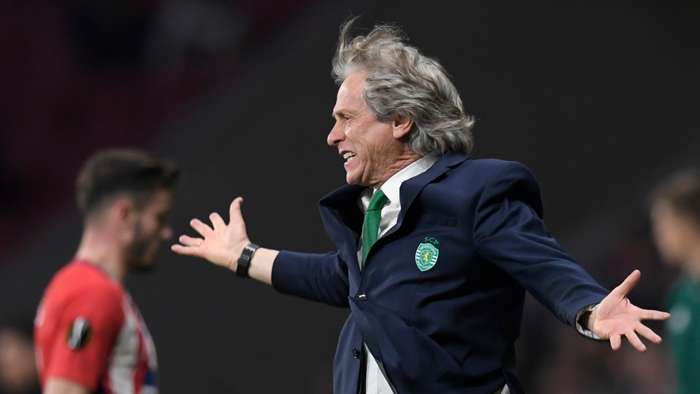 Jeremy Sarmiento is on his way out of Benfica, with the player’s father confirming a pre-contract has been agreed with a Premier League club.

The winger was on Charlton’s books as a teenager, before making the move to Benfica in 2018.

He has had little chance to shine under Benfica coach Jorge Jesus, which has angered the player’s father, and a move to a Premier League club awaits.

Sarmiento senior has been unimpressed with how Jesus and Benfica have handled his son’s career, who he feels has had a wasted year.

“As is well known, there are many players at Benfica, the coach Jorge Jesus does not give opportunities to youngsters in training and it is better to leave," he said.

“A Premier League team wanted Jeremy in the winter transfer window, paying the amounts related to the deal and offeringBenfica 20 per cent of a future transfer. I don’t know what happened, but Benfica didn’t accept it.

“They said Jeremy would have to stay until June. We will be out of play for about a year.

“We have to wait until June. When it’s over, we’re going to England.”

At 18, he has plenty of time to forge a successful career but things have stalled at Benfica.

The speedy winger was tipped for big things, having been tracked by the likes of Manchester City while he was at Charlton.

It appears Sarmiento, who has represented the Three Lionsat Under-17 level, is on his way back to England and will hope for better fortune than he’s had in Portugal.