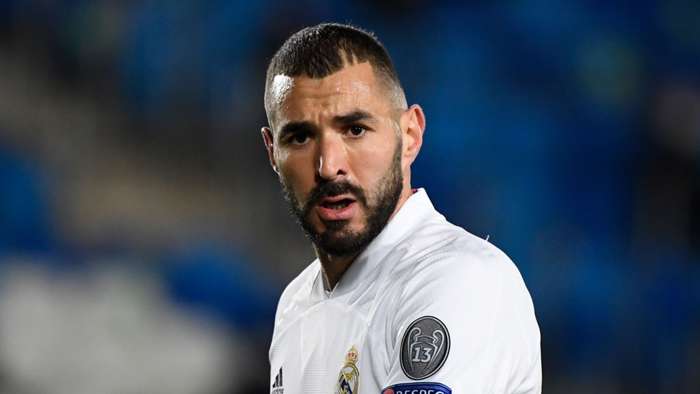 Benzema has gone on to be one of Reals greatest ever goalscorers since moving from Lyon in 2009, with 272 goals in 545 appearances.

However, he was initially unsure whether his future would lie inMadridand, according to former Juventus and Italy midfielder Marchisio, he very nearly chose to continue his career in Turin instead.

Interviewed by theYouTubechannel Cronache di Spogliatoio,Marchisio said of Benzema:"He is a great player. Benzema was very close to joining Juventus in the year in which Ciro Ferrara was coaching the team.

"Its a pity, given that, after CR7 [Cristiano Ronaldo]s farewell [from Madrid], only he is scoring ".

The season Marchisio refers to is the 2009-10 campaign, with Ferrara taking over as manager at Juventus ahead of that season.

Benzema moved from boyhood club Lyon to Real that summer in a€35million transfer, and he has stayed with Real ever since.

Ferrara would soon regret missing out on Benzema - he was sacked later that season, with Juve going on to finish a disappointing seventh in Serie A, and were eliminated in the Champions League group stage.

Benzema, meanwhile, has continued scoring consistently during his 12-year career at Santiago Bernabeu, shouldering the burden of goals even more heavily after former team-mate Ronaldo did move to Juventus, joining the Italian giants in 2018.

The Frenchman is fifth on the list of Reals all-time top scorers - a chart topped by Ronaldo.