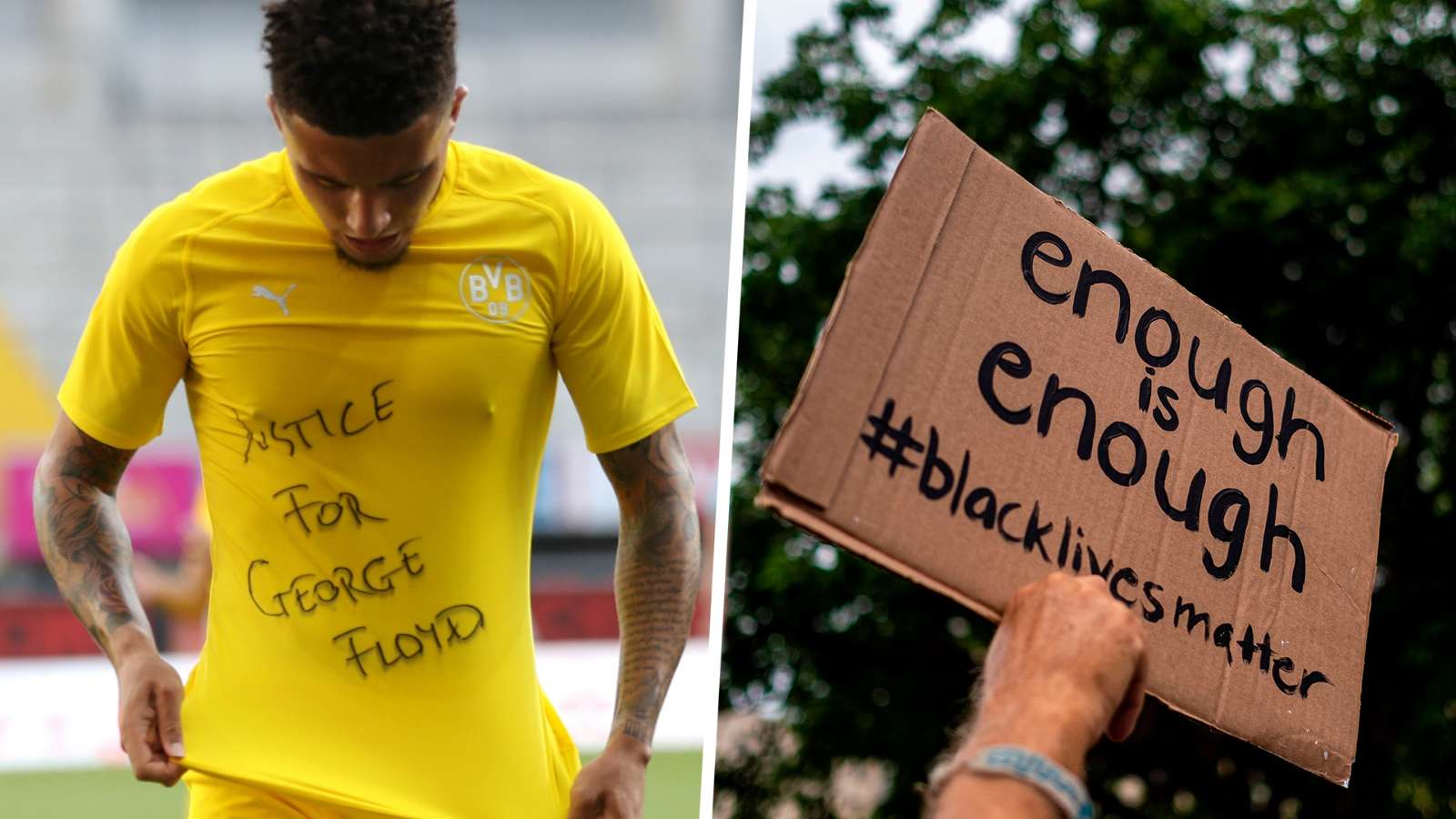 European football was having a miserable season battling racism before the coronavirus torpedoed life into lockdown in March.

The death by a thousand discriminatory cuts in the media happened as anti-racism organisations continued to report a sharp rise in incidents of racism in the sport.

That tapestry of racism should colour the context to football’s reaction to George Floyd’s death in May. The outrage at police brutality, the straw that broke the African American community’s back, has led to massive protests across the U.S. over the past week.

The anger has spread around the world on to social media, with people of all backgrounds sharing their experiences of racism. And football certainly isn’t short of high-profile examples in 2019-20.

Remember how Inter striker Romelu Lukaku was subjected to monkey chants by Cagliari fans, who escaped any sort of retribution for the racism, in September?

Or how Serie A thought having monkey paintings in its headquarters would help the crisis it was experiencing amid a torrent of allegations against Italian football?

It’s hard to forget the ugly scenes in England’s Euro 2020 qualifier in Bulgaria, which was brought to a halt by racist abuse by fans in October. People might forget what punishment followed: nothing serious.

How anyone in this sport lookthemselves in the mirror and actsurprised at the anger felt by black footballers playing in Europe is a mystery. Or, maybe not.

Putting fingers in ears and shrugging shoulders has been the go-to response of largely white and entirely privileged people at the top level of this multi-billion-dollar behemoth industry.

The UK’s racism bubble burst in 2019-20 though. Antonio Rudiger’s experience of discrimination at the hands of a Tottenham fan in December was made all the more unpleasant by the silent reaction to the defender’s complaints that “racism had won” in February when nothing consequential had happened.

A Chelsea fan was arrested for alleged racism against Tottenham’s Son Heung-min,who experienced abuse from his own fans in 2019 too. South Korean compatriot Park Ji-sung was subjected to “you eat dogs in your home country” chants from his own Manchester United fans for years.

A small-but-vocal cohort of awful fans shouting racism at opposition players – such as the incident involving a Manchester City fan overshadowing the city’s derby – hits the headlines, but it’s only part of the story.

Discrimination seeps deep into the veins of the sport, infecting clubs and organisations. Hypocrisy is rampant. Very few emerge unscathed from the tarnishing brush of racism. It’s systemic.

Black square-posting and online petition-signing alone won’t change things. Everyone who works in football with a modicum of influence needs to reach beyond the platitudes of “thoughts and prayers” and take meaningful action.

What isn’t meaningful action? How about U.S. Soccer preaching it cares about racism, when in 2017 it outlawed kneeling to avoid the same issues NFL failed to deal with over kneeling in protest. U.S. Soccer can try to whitewash history but the flood of replies was damning.

For all their faults, organisations like FIFA and UEFA do commendable work in tackling racism. More can be done – much, much more – but that doesn’t erase plenty of the efforts being made across countries and continents.

Clubs and businesses that have tweeted #BlackLivesMatter hashtags or 50-100 words of vacuous platitudes have a responsibility now not just to think about racism for one week, but for an entire lifetime.

Sure, it’s hard, but it’s just kicking the ball a bit further up the pitch if unaddressed. Football has the power to heal when harnessed in the right way. Or, as witnessed this season, in all the wrong ways.

Black lives do matter. Racism is a massive problem in football. This could be the wake-up call it needs to turn a corner and lead by example in a divided western world, one that’s collectively experiencing a year like no other in living memory. 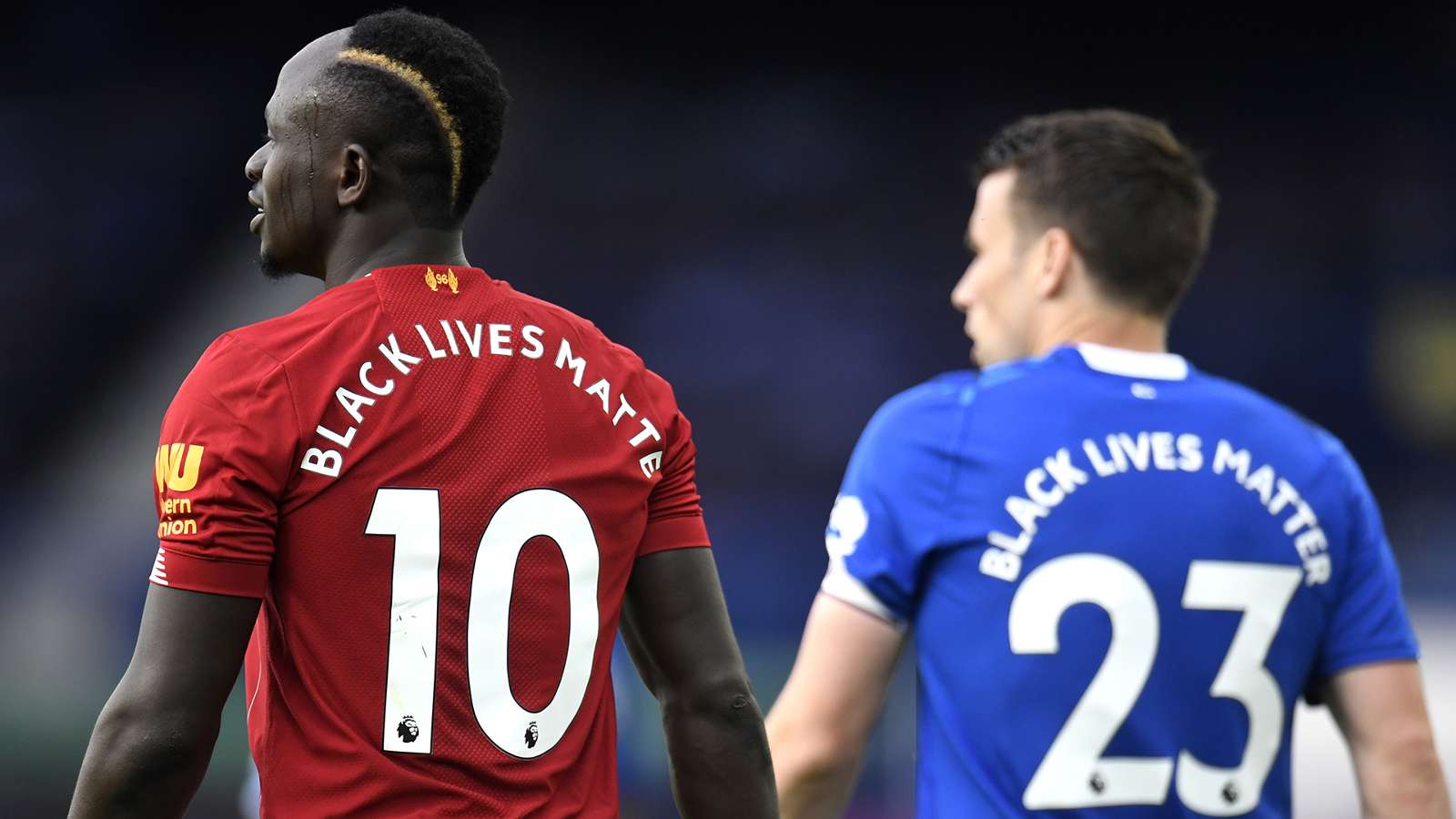 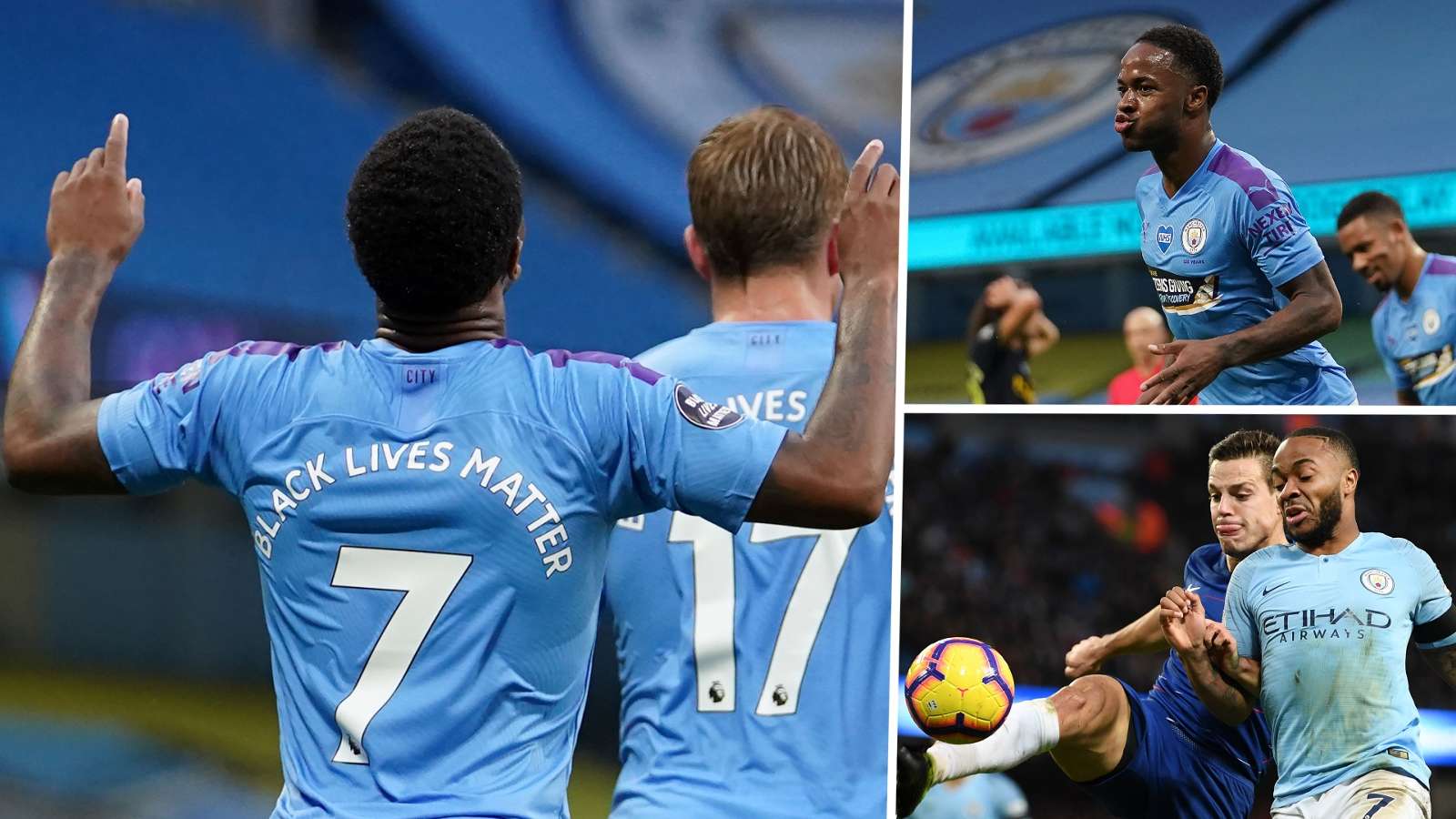