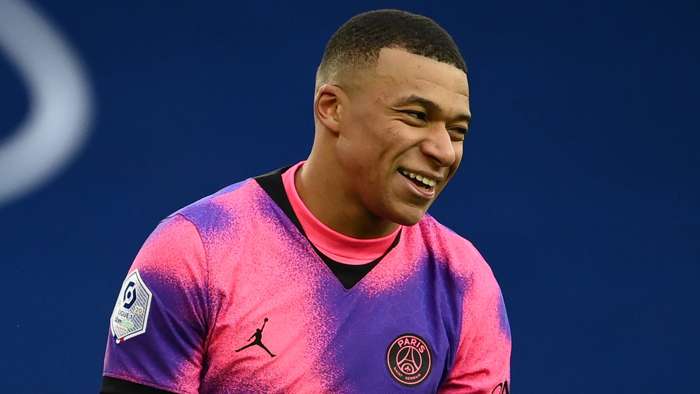 Mbappe quickly became one of the most sought-after talents in European football after making his first-team debut for Monaco in December 2015.

By the end of his debut season at Stade Louis II, a whole host of top clubs had expressed an interest in the Frenchman, with Mislintat now claiming that Dortmund were near the front of the queue.

The former BVB scout told the Kicker meets DAZN podcast of his failure to lure Mbappe to Westfalenstadion: "It was a real shame that we couldnt get Kylian in.

"Kylian Mbappe was [available] free of charge at a certain point and there were many suitors.But we had no chance of winning that [race].

"If you had been able to steal Mbappe from Monaco for free at the time, it would of course have been a mega deal."

Monaco managed to hold on to Mbappe for the 2016-17 campaign, which turned out to be a memorable one for the French outfit.

Under the stewardship of Leonardo Jardim, Monaco stormed to the Ligue 1 crown while progressing through to the Champions League semi-finals, with Mbappe netting 26 goals in 44 matches.

After losing their domestic crown, Paris Saint-Germain moved to bring Mbappe onto their books and successfully negotiateda €180 million (£153m/$212m)deal with Monaco that saw him become the most expensive teenager in history.

Mbappe has taken his game to even greater heights since then, helping PSG win three successive Ligue 1 titles while becoming a World Cup winner with France at international level.

Mbappe has continued to play a leading role for PSG this season, finding the net 30 times in 36 appearances across all competitions.

His stellar performances have helped the club fight for domestic supremacy once again and reach the Champions League quarter-finals, where Mauricio Pochettinos side are due to come up against Bayern Munich in a repeat of last seasons final.

Mbappe will be back in action for PSG when they face Lille in a top-of-the-table Ligue 1 clash on April 3.