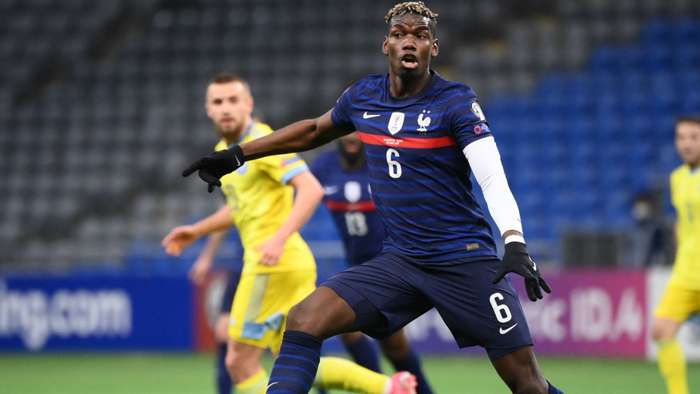 France will be looking to maintain their advantage at the top of their World Cup qualification group when they travel to the Stadion Grbavica to take on Bosnia-Herzegovina.

Les Bleus aretop of Group D after taking four points from the first available six against Ukraine and Kazakhstan.

Having come out on top in both previous visits to Sarajevo, they are 1/3(1.33) favourites with bet365 to prove too strong once again here.

Ivaylo Petev’s team are without a win in 10 matches in all competitions but can be backed at 17/2 (9.50) to pull off a shock victory in this one.

Ermedin Demirovic, Josip Corluka and Edin Visca have all been forced to withdraw from the squad over the international break.

Anthony Martial is unlikely to featureafter coming off with a suspected knee injury against Kazakhstan, while N’Golo Kante is definitely ruled out.

Although thiskind of match might often be described as a difficult away trip for the guests, Didier Deschamps’ men are unlikely to have too much trouble if recent form is anything to go by.

The hosts are without a win in seven matches in their own backyard, scoring just twice in that run and failing to find the net in any of the last four.

On target in just two of their previous seven matches both home and away, it is hard to see the Dragons causing many problems for a visiting defence that has conceded just a single goal in the last seven games on the road.

Indeed, even money (2.00) actually seems like decent value on France coming out on top without conceding for the seventh time in eight away games, particularly as Bosnia havelost while failing to score in two out of their last three home fixtures.