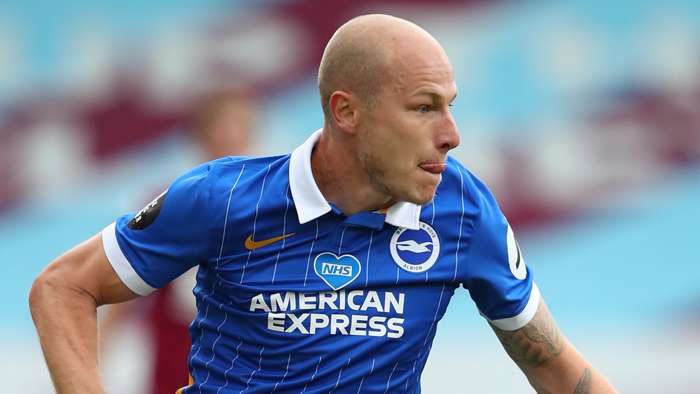 Brighton are prepring for a fourth successive season among the Premier League heavyweights, with the Seagulls having shown that they have what it takes to compete with the very best in the business.

Graham Potter is, however, a highly-regarded coach and those at the Amex Stadium believe they can start to build on the impressive foundations that have been put in place.

Brighton will start their 2020-21 campaign with a long trip to the North East to take on Newcastle.

Manchester United and Liverpool will visit the Amex in the early months of the season, while arch-rivals Crystal Palace will be tackled at Selhurst Park in October.

Boxing Day will be spent on the road at West Ham and the New Year welcomed in at home to Wolves.

Meetings with Manchester City and Arsenal to wrap things up mean that the Seagulls will want to have plenty of points on the board by then.

Check out Brighton's full Premier League schedule for 2020-21 below.