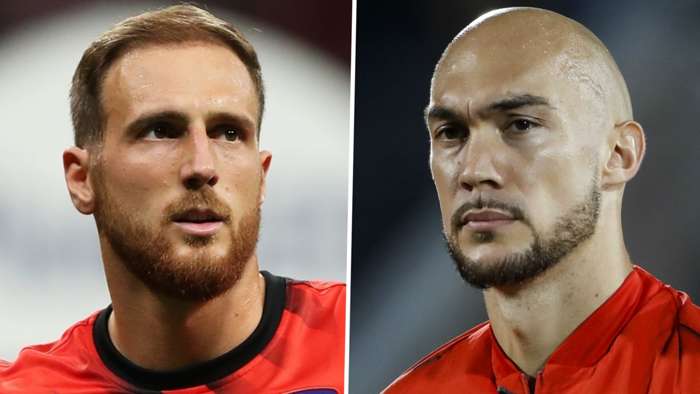 Atletico Madrid have made Eibar's Marko Dmitrovic their top goalkeeping target in the transfer window, with the Serbian being eyed to provide back-up for Chelsea-linked Jan Oblak between the sticks.

Sources close to the situation have revealed to Goal that the financial impact of the coronavirus pandemic is complicating matters, however, as Dmitrovic's €20 million (£18m/$24m) buyout clauseis steep for a man who would likely be playing second fiddle to first choice Oblak.

On the other hand, what does work in Atleti's favour is the fact that the 28-year-old, who continues to improve under the guidance of Jose Luis Mendilibar, has only one year left on his contract, meaning Eibar have a decision to make if they do not want to lose him for free next season.

As such, an agreement between the sides could be reached to see Dmitrovic swap the Basque Country for the Wanda Metropolitano at a price lower than his release clause, providingthe Serb is open to being behind Oblak in the pecking order.

Oblak, widely regarded as one of the best goalkeepers in the world, remains an undisputed starter under Diego Simeone and Goal reported in July that Chelsea would have to pay the Slovenian's full €120m(£110m/$138m) buyout clause if they want to act on their interest.

Current Blues shot-stopper Kepa Arrizabalaga is no longer Frank Lampard's automatic first choice after a string of error-strewn performances and the club are actively looking to replace him as Willy Caballero deputises in the meantime.

With few teams having cash to spend, it seems unlikely that another side would gamble on the former Athletic Club man, though, and any move for Oblak would surely require Kepa being moved on first.

Should Atletico fail in their pursuit of Dmitrovic, the Spanish capital club will turn to Olympiakos's Jose Sa or Granada's Rui Silva.