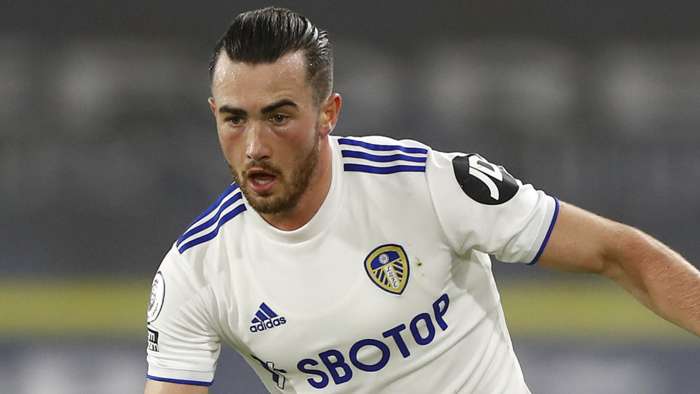 League Two club Crawley Town will be out to cause a major FA Cup upset on Sunday afternoon when they welcome Premier League side Leeds United to the People’s Pension Stadium.

John Yems’ men are currently sixth in League Two after four wins in their last six but are 15/2 (8.50) outsiders with bet365 to stun Leeds.

The Whites have crashed out at this stage of the FA Cup in each of the last three seasons and are priced at 3/10(1.33) to break that run by reaching the fourth round here.

A draw would see the tie go into extra time and potentially penalties, and that scenario is available at 9/2 (5.50).

Max Watters, Crawley's top scorer this season, may not be involved ahead of a potential January transfer away from the West Sussex club.

Marcelo Bielsa is likely turn to his academy and fringe players for this one, with Jamie Shackleton, Leif Davis, Charlie Cresswell, Oliver Casey, Niall Huggins and Jack Jenkins all in contention to start.

This tie would ordinarily be prime for an upset, with Leeds set to make wholesale changes as they focus on the Premier League and Crawley unbeaten in all competitions since November 24 – a run of nine games without defeat.

However, the lack of fans at the People’s Pension Stadium will surely play a part and make Crawley’s already difficult job even harder, especially given they have not been particularly strong at the back in recent weeks.

Although going well results-wise and in attack with 17 goals in their last nine games, the Reds have managed only one clean sheet in that time and even a much-changed Leeds side will fancy their chances of breaching the home defence.

Both teams have scored in nine of Crawley’s last 10 matches and another clash with goals at both ends looks like a strong price at Evens (2.0) with bet365 for this FA Cup third round fixture.