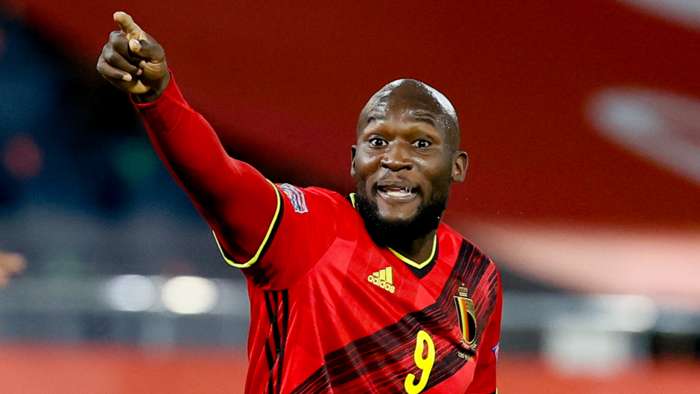 The Czech Republic will be aiming to build on their impressive start to World Cup qualification when they welcome Belgium to the Sinobo Stadium on Saturday.

Jaroslav Silhavy’s men have taken an early lead in Group E after kicking off with an emphatic 6-2 victory away in Estonia on Wednesday, establishing themselves as a strong contender for qualification.

However, they are 17/4 (5.25) outsiders with bet365 to maintain the feelgood factor by coming out on top against the team that finished third at the last World Cup.

The Red Devils also made a winning start to their campaign by beating Wales 3-1 and are clear 3/5 (1.60) favourites to leapfrog their opponents with another victory.

Just one of the previous six encounters between this duo has resulted in a draw, but you can get odds of 3/1 (4.00) on them cancelling each other out in this one.

Ondrej Kolar, Tomas Kalas and Alex Kral were all forced to withdraw from the squad due to injury, while late addition Vaclav Jemelka has also returned to his club after falling ill.

Orel Mangala was denied an international debut after being deemed unfit to play and sent home following his first call-up.

After failing to score in two successive away matches prior to the trip to Lublin, the Czechs will have been delighted to hit the back of the net six times in an emphatic display.

That result will certainly fill them with confidence back on home turf, where they have not failed to strike in any of the last 16 fixtures.

What’s more, Roberto Martinez’s team has not been looking particularly solid at the back recently, keeping just one clean in eight matches in all competitions.

Nevertheless, the guests can almost always be relied upon to get on the scoresheet themselves, doing so in 26 successive matches and averaging just over three goals per game over the course of that run.

All in all, odds of 4/5(1.80) are surely not to be missed on both teams getting on target for Belgium’s eighth game in nine and a seventh in 10 at home for the Czech Republic.