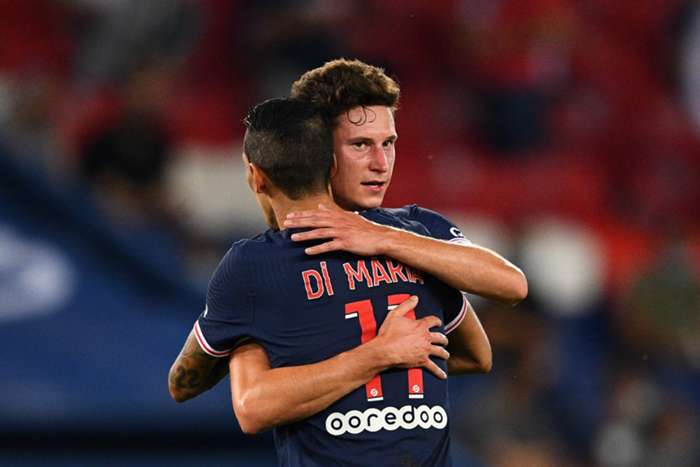 Thomas Tuchel believes Julian Draxler can develop into an important player for Paris Saint-Germain, but he offered no guarantees the attacker would stay at the club.

After back-to-back losses to begin the Ligue 1 season, it marked an important win for PSG, who were without Neymar and Kylian Mbappe.

While PSG coach Tuchel feels Draxler can become key for PSG, he said there were no guarantees for the Germany international amid links to Arsenal and Leeds United.

"Draxler has quality, for sure. In football, you have to show your qualities every day. It's important at that level. You have to be ready to suffer, to be present and to be crucial for your team.

"He had a big chance in the first half. I was sure he could score with his right foot because he did it in the training session. He scored the goal. He ran a lot. He showed a good mentality. If he keeps playing with this mentality, he can be a very important player for us. I always count on him.

"Right now, everyone has to be involved. No one is left aside. Everyone is very tired now in the dressing room. But now, we have to recover because we have another game soon."

Draxler headed in his first Ligue 1 goal since October 2018 after Metz goalkeeper Alexandre Oukidja could only parry Angel Di Maria's teasing delivery from the left.

It also came after PSG were reduced to 10 men when Abdou Diallo was sent off in the 65th minute and finished the game with nine players due to Juan Bernat injury.

Di Maria's performance in particular pleased Tuchel, who said: "It's always the same with Angel. He is reliable, he is strong.

"He has experience, he has a good mentality and he has the quality to be crucial. He is a key player for us, for sure. And he showed it again. It's unbelievable.

"He played two games in three days, without a training session, after being sick with Covid. I don't have words for it, it's unbelievable.