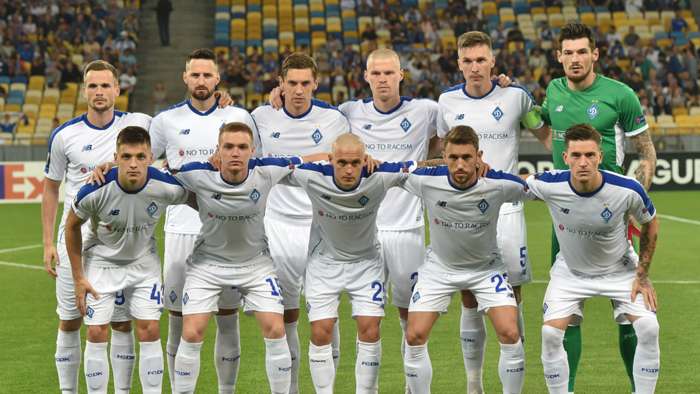 Dynamo Kiev head coach Mircea Lucescu has said his side will only have 13 players available when they face Barcelona in the Champions League on Wednesday.

Those six were added to three players who had previously beenconfirmed as positive:Heorhiy Bushchan,VitaliyMykolenko andDenys Boyko. In addition, assistant coach Emil Caras and four staff members were also confirmed to have the virus.

Wednesday's fixture was in danger of being postponed, with UEFA rules stating that teams must have at least13 players available from their A squadlist for a given match.

After all 13 of Dynamo's players who travelled tested negative on Tuesday, the match will now be allowed to proceed.

In his press conference on Tuesday,Lucescu said that his side would have to make do with what they have against the Liga giants, adding that he would have ratherplayed under different circumstances.

"We only have 13 players available, there's not a lot to change so our tactics will be playing football,"Lucescu said.

"The problem will be tomorrow when playing. As a coach it would have been better to play another day but we must play and we will."

Lucescu also offered his opinion on Barcelona's chances in this season's tournament, saying that he believesRonald Koeman's side is not yet at the level required to win the Champions League.

"I don't think Barcelona has the level now to win the Champions League," Lucescu said. "Bayern, Manchester City or PSG have more options.

"They have a footballer like Leo Messi, who can be very important. A new coach needs a minimum ofsix months and in the spring it will be a different team."

Speaking about Barca star Messi, Lucescu added:"He is doing incredible things, he doesn't think about himself but about the club.