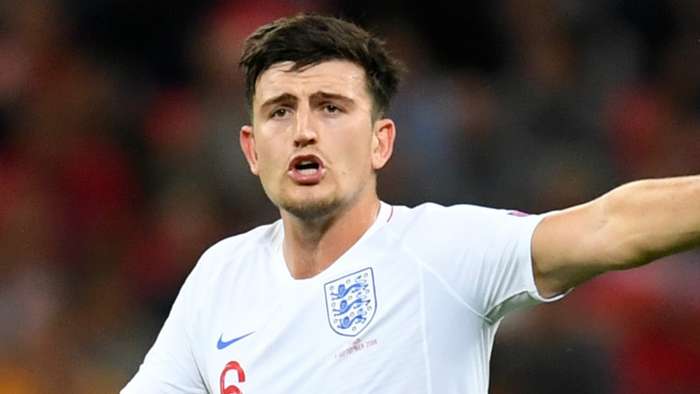 England centre-half Harry Maguire has claimed that the Three Lions are now a better side than the squad that reached the semi-finals of the World Cup in 2018.

Maguire played his part in a strong tournament in Russia as he and his team-mates reached the final four, only to have their hearts broken by Croatia.

Speaking ahead of Englands World Cup qualifier against Albania, however, the Manchester United man has warned opponents that Gareth Southgates men have only grown stronger since their last major tournament.

Maguire told the press: “I think over the three years we’ve developed, we’ve worked more tactically, the experience of the big tournament, the highs and the lows.

“We’ve got to take that experience into the coming tournaments. I’m sure that will help us. Of course as a player and as a team three years is a long time to develop and we have developed in a positive way.”

While there can be no doubts surrounding the wealth of experience at Southgates disposal, the manager has not been afraid to give youth a chance too.

Reece James, Mason Mount and Jude Bellingham all featured in the recent 5-0 win over San Marino, but it was another youngster that Southgate was all too happy to praise in Manchester Citys Phil Foden.

“He’s just a very good player; very exciting, a player who is intelligent in his positioning,” the 50-year-old said. “He has skills to receive the ball under pressure and take players out of the game with his tight control.

“He has a lovely range of passing. And what’s most important is he has a real eye for goal and a hunger to score.”