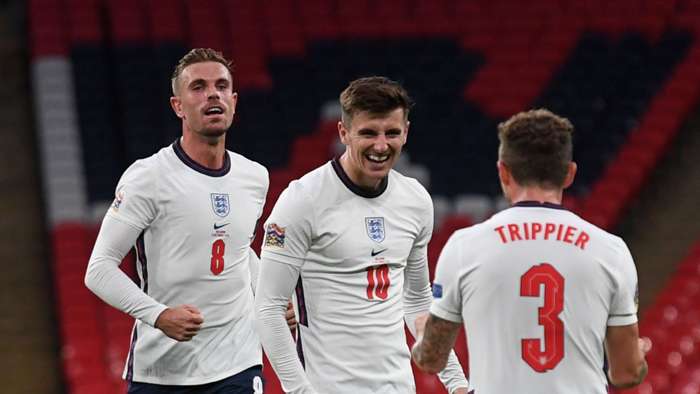 Republic of Ireland will be hoping to get one over on their local rivals when they travel to Wembley to take on England in Thursday’s friendly clash.

Without a victory here since becoming the first visiting side to win on English soil back in 1949, they are available at 17/2 (9.50) with bet365 to pull off an upset by coming out on top.

The Three Lions fell to a surprise 1-0 home defeat against Denmark in their last match but are clear 1/3 (1.33) favourites to bounce back with a win in London.

Five of the last six encounters between this pair have resulted in draws, and you can get odds of 15/4 (4.75) on them cancelling each other out once again in this one.

Trent Alexander-Arnold, James Ward-Prowse and Joe Gomez have all pulled out of the squad due to injury while Marcus Rashford has stayed with his club in order to examine a shoulder complaint. Jude Bellingham could make his debut.

Enda Stevens has been ruled out due to a knee injury he picked up in Sheffield United’s defeat to Chelsea on Saturday, with Cyrus Christie called up as a replacement.

While they have not necessarily been performing at the same level over the last few years, encounters between these neighbouring nations have always been closely-fought affairs.

Neither side has scored more than once in any of the last seven meetings, with six of those ending in a draw and the only victory going to the Boys in Green.

Although considerable outsiders to pull off another win, Ireland will back themselves to follow in Denmark’s footsteps by frustrating the hosts after conceding just four times in their last six matches.

All in all, even money (2.00) seems generous on a determined Ireland keeping things tight and ensuring under 2.5 goals for their eighth successive game against England.