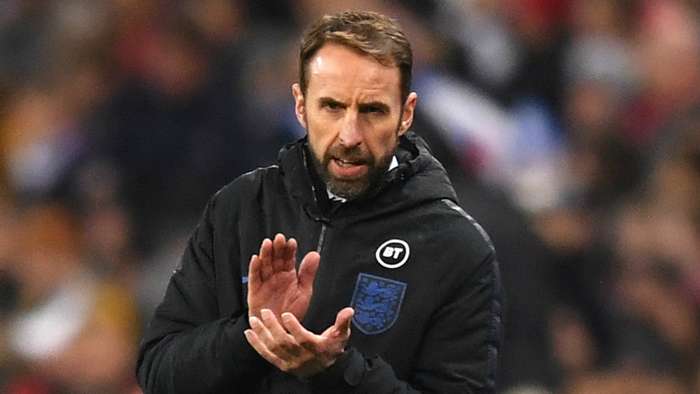 England's 4-0 Nations League victory over Iceland didn't help them qualify for the finals as their defeat in Belgium on Sunday night ensured the Three Lions would not be progressing past the group stage.

Phil Foden scored twice at Wembley and despite the convincing win, it proved to be arather uninspiring run of results for Gareth Southgate’s men in 2020.

Despite the lack of positive results over the year,bet365 still make England 11/2 (6.50) joint-favourites to win Euro 2020 ahead of competition next summer, the same price as Belgium and France.

It has been a chaotic ride for England since reaching the World Cup semi-finals in 2018, with a successful Nations League campaign resulting in a third-place finish a year later during the inaugural edition of the tournament.

Whilst the Three Lions did ease through a fairly routine Euro 2020 qualifying group, there was a 2-1 loss against the Czech Republic and the recent Nations League campaign did little to inspire the nation.

Arguably the only positive result was a 2-1 win over Belgium at Wembley, with the 1-0 win in Iceland coming from an injury-time Raheem Sterling penalty just minutes before the hosts missed one of their own.

That was followed up by a tedious 0-0 draw in Denmark and the reverse saw England lose at home after Harry Maguire’s early red card put them on the backfoot, with Christian Eriksen scoring the only goal minutes later.

Finishing third in Nations League Group A2 is certainly not the result that the Three Lions would have been anticipatingwhen the draw was made, with their sights likely to have been set on winning the group or at least coming close.

Despite a series of distinctly unimpressive performances in that tournament, England have been priced as joint-favourites due to their generous group at Euro 2020 – which they are just 2/5 (1.40) to win.

Indeed, Southgate’s side will face Croatia, Czech Republic and Scotland in Group D, with all three fixtures set to played at Wembley which gives themhome advantage.