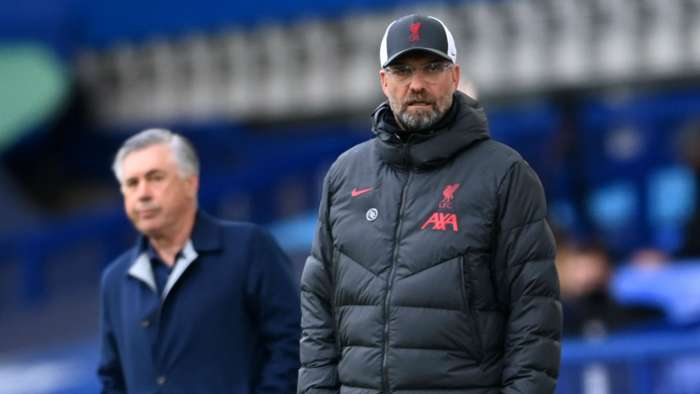 Merseyside rivals Everton and Liverpool have stepped in to help local minnows Marine prepare for their huge FA Cup tie against Tottenham on Sunday by letting the non-league side use their training grounds.

If Marine's task on Sunday wasn't tough enough, their preparations for the game have been hampered by inclement weather combined with new coronavirus restrictions.

Freezing temperatures meant Neil Young’s side have been unable to train on their usual outdoor pitches this week, while the new national lockdown in the UK has forced indoor venues to close.

That left the players with nowhere to train until their Merseyside neighbours Everton and Liverpool, whose stadiums are less than six miles from Marine’s Rossett Park ground, allowed them to use their first-class facilities.

"We have had a few issues, certainly since the new lockdown, in terms of training venues," Young told reporters. "Our pitch, where we were due to train on Thursday, had to be covered earlier in the week due to frost, but the leisure centres that we would normally use have been closed because of lockdown.

"We are just glad they could step in. We are preparing for the biggest game in our history against one of the top sides in the country, but at 3pm on Thursday, we had nowhere to train, so we're very grateful that the two clubs have been able to step in.

"Without their help, we could have been going into the game with very little preparation, other than what we can do on a tactics boardand the playing of a video."

With coronavirus cases on the rise across the country, Young admits it has been hard to prepare the players while complying with Covid-19 regulations.

Marine’s part-time status means the players, who are all due to be tested for Covid-19 in the next 24 hours, have to juggle training sessions with other jobs in various locations and settings.

That also applies to Young, who is a facilities manager for the local railway network, though he is not going to let the logistics detract from the excitement surrounding the tie.

"From a part-time perspective, it's been a bit of a nightmare with the Covidregulations," he added.

"At this round of the competition, you are allowed to have nine substitutes, but I don't think we have enough players to name nine. That's the reality for us.