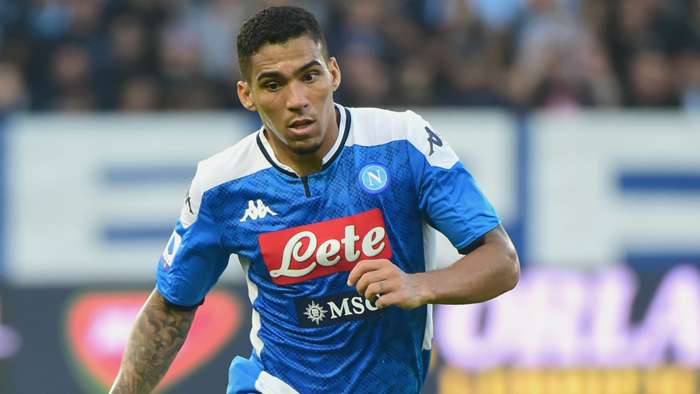 Everton have announced the signing of Brazilian midfielder Allan from Napoli for a reported fee of£22m ($30m).

The Toffees have tied Allan down to a contract which will see him remain at Goodison Park through to 2023, bringing to an end his five-year stay at Stadio San Paolo.

The 29-year-old expressed his joyafter the move via Everton's official website, while crediting Carlo Ancelotti for convincing him to undertake a new challenge in the Premier League.

"It is a real pleasure to sign for Everton. I am immensely happy to be here," said the Brazilian.

"I hope, like I have done in my entire career, I contribute with my performances together with my teammates and that I put in some great games, great performances and win important things.

"It is a club with a rich history in the Premier League, has real ambition and then there is Professor Ancelotti.

"He has done everything possible to bring me here.

"It is the size of the Club and the name of the coach which means you don’t think twice about coming to Everton."

Asked what attributes he will bring to Everton's current squad, Allan responded: "A strong part of my game is marking and the desire going in to win absolutely every ball," he explained.

"I believe with my desire, I can put in really good performances to win the fans over and I hope to win things as well. There will be a tremendous amount of dedication from me, a lot of dedication – a lot.

"I received a lot of messages from Everton fans and that made me really happy and confident in the work I can do here."

Allan racked up over 200 appearances for Napoli between 2015 and 2020, 61 of which came under Ancelotti's stewardship.

The Brazil international helped thePartenopei win the Coppa Italia in his final season at the club, and will now be tasked with helping Everton climb back up the Premier League table.