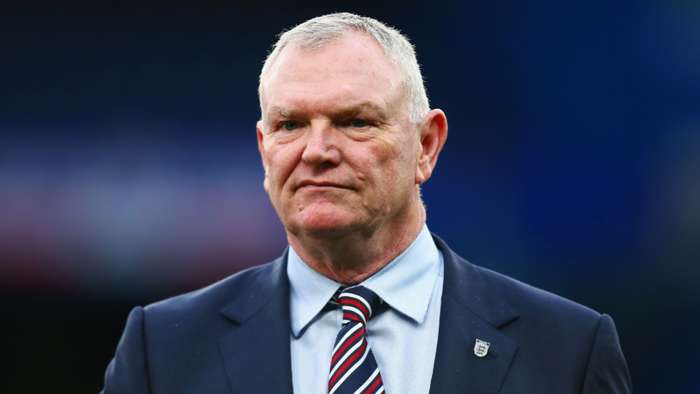 Football Association chairman Greg Clarke has resigned from his position after making a series of controversial comments in ameeting in parliament on Tuesday.

Kick It Out chairman Sanjay Bhandari criticised Clarke for his use of what he called ŌĆ£lazy racist stereotypesŌĆØ and ŌĆ£casual sexismŌĆØ, saying the comments were ŌĆ£staggeringŌĆØ from a man in the chairmanŌĆÖs position.

A statement from the FA confirmed that sports lawyer Peter McCormick OBE will take over the role as interim chairman with immediate effect, with the search for a permanent replacement now underway.

The statement added: ŌĆ£We would also like to reaffirm that as an organisation, we are absolutely committed to doing everything we can to promote diversity, address inequality, and tackle all forms of discrimination in the game.ŌĆØ

The FA also provided the following statement from Clarke: ŌĆ£As a person who loves football and has given decades of service to our game, it is right that I put the interests of football first.

ŌĆ£2020 has been a challenging year and I have been actively considering standing down for some time to make way for a new Chair now our CEO transition is complete and excellent executive leadership under Mark Bullingham is established.

ŌĆ£My unacceptable words in front of Parliament were a disservice to our game and to those who watch, play, referee and administer it. This has crystallised my resolve to move on.

ŌĆ£I am deeply saddened that I have offended those diverse communities in football that I and others worked so hard to include.

ŌĆ£I would like to thank my friends and colleagues in the game for the wisdom and counsel they have shared over the years and resign from the FA with immediate effect.ŌĆØ