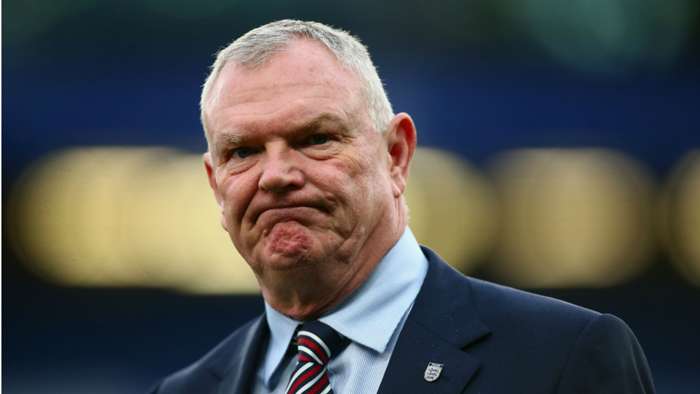 Football Association chairman Greg Clarke has apologised for his use of the term “coloured” in a meeting with a parliamentary committee on Tuesday.

The trio were called to discuss a number of matters in English football, including Project Big Picture and the sport's response to the coronavirus pandemic.

But when asked about abuse athletes receive on social media, Clarke referred to “high-profile coloured footballers” as part of his response.

He also added: “People can see if you're black and if they don't like black people because they are filthy racists, they can abuse you anonymously online.”

Clarke was offered the opportunity to withdraw the “coloured” comment and subsequently apologised.

“If I said it, I deeply apologise,” said Clarke.“I am a product of having working overseas where I worked in the USA for many years where I was required to use the term 'people of colour' because that was a product of their diversity legislature. Sometimes I trip over my words.”

The FA promptly released a statement on the matter, which read: “Greg Clarke is deeply apologetic for the language he used to reference members of the ethnic minority community during the select committee hearing today.

“He acknowledged that using the term 'coloured' is not appropriate and wholeheartedly apologised during the hearing.”

Clarke came under further scrutiny for the wording of comments regarding attracting more individuals from different backgrounds to work in football.

“If you go to the IT department of the FA, there's a lot more South Asians than there are Afro-Caribbeans. They have different career interests,” he said, while also referring to gay players as making a “life choice” and addressing claims that young female goalkeepers do not like having balls hit hard at them.

Executive chair of Kick It Out, Sanjay Bhandari, said Clarke's comments were “lazy”.

“I was particularly concerned by the use of lazy racist stereotypes about South Asians and their supposed career preferences. It reflects similar lazy stereotypes I have heard that have been spouted at club academy level,” Bhandari said.