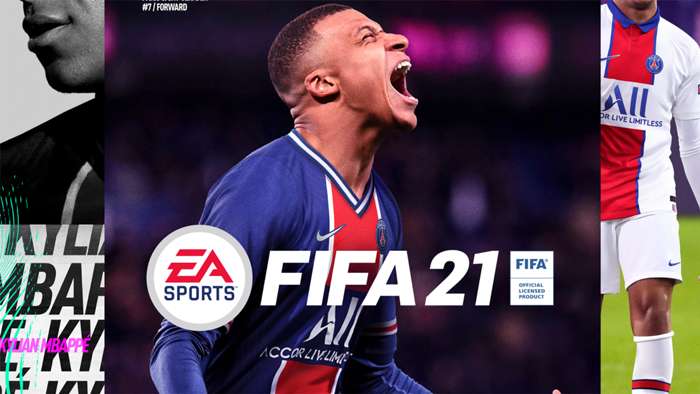 EA Sports has announced that the company will not be releasing a demo for FIFA 21.

In addition, the game will also be eventually released on the upcomingSony PlayStation 5 and Xbox Series X, making this year's release one of the most important in recent years.

Typically, EA Sports release a demo for each year's game around three weeks before the official release, allowing players to test out the gameplay in one-off matches featuring some of the game's top teams.

The demo is then typically followed by an early access period for those that are EA Play members, offering players a chance to play the full game for a limited time before release.

However, EA confirmed on Monday that this year's game will not have a demo, with the company instead focusing on making sure the full game is prepared for its October9 release date.

"We aren't releasing a demo for FIFA 21. Instead we've made the decision to focus our development team's time on delivering the best full game experience for current & next-gen consoles," EA said in a statement.

"We look forward to EA PLAY members jumping in 10 days from now and launching the game Oct 9."

In recent weeks, EA has begun to unveil the list of the highest-rated players in the game, with Lionel Messi, Cristiano Ronaldo and Robert Lewandowski earning the top three places on this year's rankingson the men's side with U.S. women's national team star Megan Rapinoe leading the way for the women.