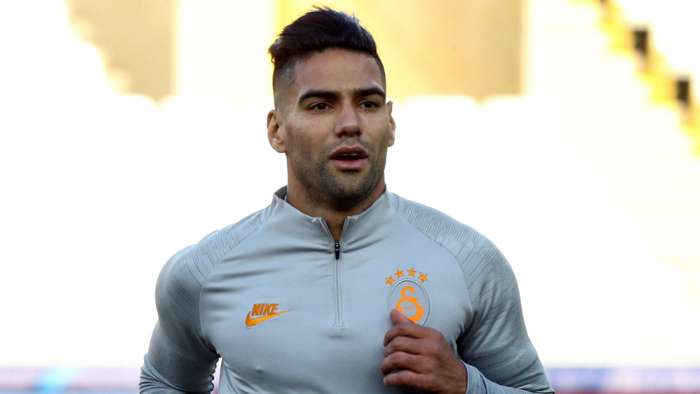 Radamel Falcao has revealed that he intends to join David Beckham at Inter Miami before hanging up his boots, with the Colombian eager to head for MLS once his Galatasaray contract expires.

The 34-year-old striker still has two years left on his deal in Turkey, however, he isalready looking to the future and a potential next port of call.

Falcao would welcome the opportunity to head for the United States once he next hits the open market, with a spell in Florida holding plenty of appeal to him.

Inter Miami, with Manchester United and Real Madrid legend Beckham at the helm, are forever on the hunt for marquee additions.

It remains to be seen whether an invitation will be extended to Falcao, but the former Porto, Atletico Madrid and Monaco forward is hoping that he will be given the chance to chase a dream.

He told Daniel Habif: “I have two more years left on my contract with Galatasaray andI want to play with Inter Miamibecause there are a lot of Colombians there and it reminds me of my country.”

While Falcao’s plan to head to the States is all part of winding down his career, a man who previously took in Premier League loan spells at Manchester United and Chelsea says he has no plans to head into retirement any time soon.

He added on his ambition for the future: “I plan on playing for a couple more years but I have thought about my future.

“I wouldn’t want to become a manager but I would like to prepare so I can become a sporting director.

“If not I would consider becoming a player agent because with my experience I can help the young players with their career.”