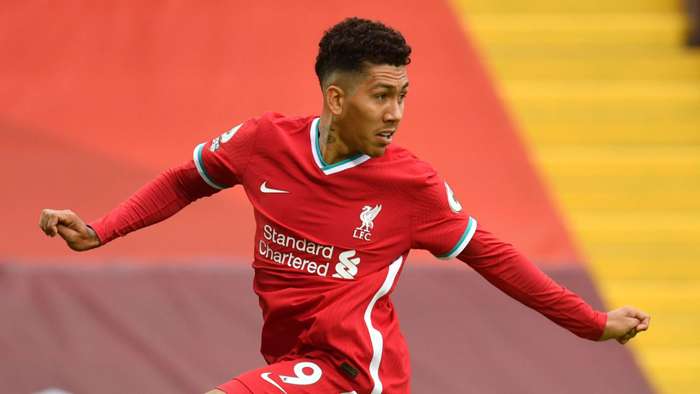 Roberto Firmino remains “a really important player for Liverpool”, says Kenny Dalglish, with the Reds legend claiming to have no concerns over the striker's lack of goals.

Diogo Jota has been a revelation at Anfield following his summer arrival from Wolves, with the Portugal international hitting seven goals through 11 appearances.

Firmino has mustered just one through 12 outings, with end product from the South American having been in short supply for some time now.

Dalglish concedes that Jota has presented Jurgen Klopp with a welcome selection headache, with the German tactician favouring a front four for a trip to Manchester City, but believes there is still a prominent role for Firmino to play heading forward.

The Reds icon told the Liverpool Echo: “For Diogo to come in and score as freely as he has done and to make such an impact, not always having played the full game, will do him a world of good.

“It's important when someone comes in and settles straight away, for the player and the club, just look at the contribution he has made.

“I'm not particularly concerned about Firmino. Bobby is a great player with a great touch and gets through an awful lot of work.

“He compliments Mo Salah and Sadio Mane when the three of them play together, and obviously the four of them played together at City and were really good together.

“Bobby is a really important player for Liverpool.”

Dalglish added on Liverpool’s ability to tinker with an attacking unit that has been so settled over recent seasons: “It's great to have choice and that is what Jurgen has got.

“It's like he's got a crystal ball he gets that many decisions right, so I'm sure there'll be more decisions he gets right over the forwards.

“It is a great position to be in and to have those players, just imagine you're playing against them - it's not the forwards that have to worry, it's the defenders.”