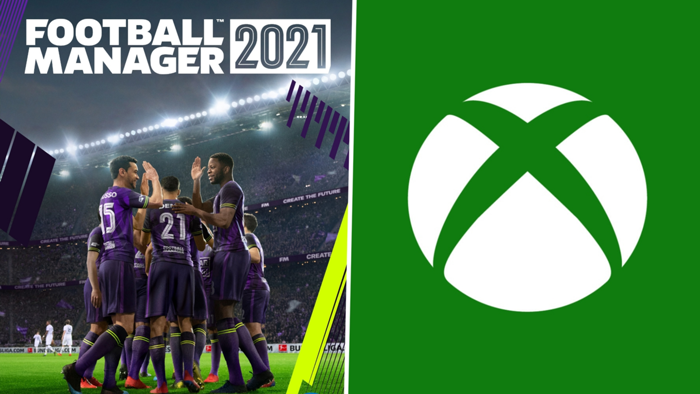 Football Manager is returning to Xbox for the first time in over a decade, Sports Interactive has announced.

The Xbox version of FM21 has been modelled on the more streamlined Touch version of the game, and will be released after the main game in December.

A press releasesaid: “Modelled on the popular Touch series, the Football Manager 2021 Xbox Edition thrusts you onto the big stage with a tailored version of the game that’s been fully customised for optimal performance with the Xbox controller.

“Microsoft’s Play Anywhere functionality allows you to kick-off your career in style on console and then pick up your season on any Windows 10 PC. Keep an eye on our social media channels in early November for full feature details and functionality info.”

Football Manager director Miles Jacobson explained on Twitter why FM would be available on Xbox but not PlayStation.

He said: “Being asked this a lot & will get into trouble for answering.Our friends at @Xbox have spent years asking for us to come back to their consoles. It's how both FM19 & FM20 ended up on Gamepass towards the end of the cycle, and now FM21 on Xbox One & Series X/S. Sony didn't.”

However, players who don’t want to wait for the initial November 24 deadline can get a head start with Football Manager 21 Early Access, which comes with a free edition of FM21 Touch. Early Access is expected to be available around two weeks before the full release on the Epic Games Store and Steam.

While specific new features haven’t yet been revealed, Sports Interactive have promised the following: “FM21 delivers dynamic and fresh true-to-life management experiences that renew the focus on you, the beating heart of your football club.