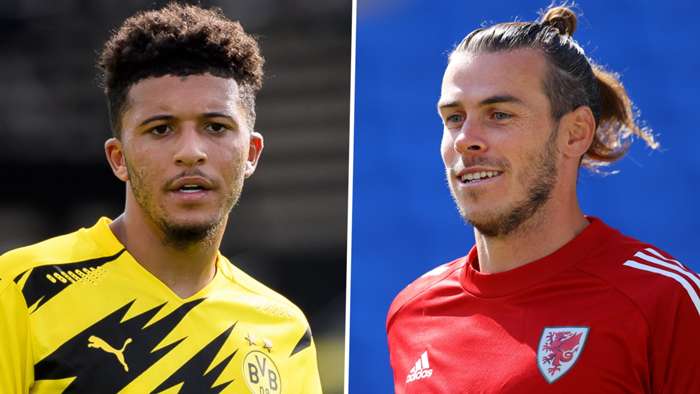 Manchester United should put their interest in Jadon Sancho “to bed” and focus on "putting a smile back on the face" of Real Madrid outcast Gareth Bale, says Paul Parker.

The Red Devils have pursued the England international winger before and during the summer transfer window. No deal has been done, with Borussia Dortmund making it clear that they have no intention of parting with Sancho.

United are now being urged to turn their attention elsewhere, with reports suggesting that Wales international forward Bale may be back on their radar. The 31-year-old has endured a tough time in Spain of late and is actively looking for a way out of Santiago Bernabeu.

Parker believes Ole Gunnar Solskjaer should be throwing the Old Trafford doors open to a player who still boasts the ability to be a match-winner on his day.

The former United defender told the Talking Devils podcast: “German clubs are brilliant in the transfer market, and fair play to them for that. They want to make a huge profit on what they paid for Sancho, they want United to be the mugs who will pay it.

“So if you can go and get Bale, who has played in numerous Champions League finals and has the pedigree, he’s going to cost £300,000 a week,all you have to do is get a smile back on his face, get him oiled and get the dust out of him.

“On a short term basis he could be fantastic, and you might find Sancho is 40% cheaper next year. Be the big club that you are, put Sancho to bed, tell Dortmund you’re not dealing with them anymore.”

Parker has never been convinced that Sancho is the right option for United, with the ex-England defender of the opinion that there are other areas of Solskjaer’s squad in greater need of attention than wide attacking roles.

He added: “Sancho is potential, there’s no other way to say it.He’s done well for the second-best team in Germany but he had 20 minutes against Iceland and was flat apart from that, and then he never did anything against Denmark.