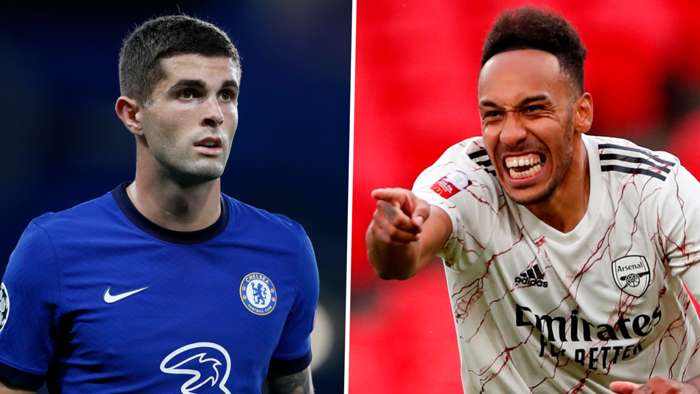 Sven Mislintat, who filled head of recruitment posts at Borussia Dortmund and Arsenal in the past, has revealed how he reaches the decisions that have seen him make big calls on players like Christian Pulisic and Pierre-Emerick Aubameyang.

He has a reputation for being one of the finest spotters of talent in European football, with his skill set having been put to good use by ambitious sides in his homeland and England.

Mislintat’s professional CV is littered with success stories.Dortmund were the first to benefit from his eye for potential,with United States international Pulisic and prolific Polish striker Robert Lewandowski among those he flagged.

Arsenal benefitted from his presence between December 2017 and February 2019. During his time at Emirates Stadium, the Gunners put deals in place for star turns such as current club captain Aubameyang and highly-rated goalkeeper Bernd Leno.

Mislintat has now lifted the lid on how he makes decisions when it comes to transfers, with several boxes having to be ticked before he advises any club to chase down targets.

Telling Goal and Spox of his methods, Mislintat said: “It's always a combination of all factors, we try to create a 360-degree view of the players.The data plays just as important a role as live scouting, systematic video analysis and personal conversations.

“I also always try to find out how a player behaves off the pitch, and I never rely on just one opinion.

“Instead of having a scout observe and analyse the same player live and/or on video several times, I would like to hear the opinion of several scouts.

“This is the only way to get the multi-perspective view through different tools and observers and thus the necessary basis to be able to make my decisions.”

Mislintat is from the‘Moneyball’ school of player assessment, with his methods digging far deeper than mere ability.

Quizzed on whether he expects the revolution regarding analytical tools to continue in the coming years, he added: “It's hard to say.I think evolution today describes it better as revolution.

“Sufficient tools are available.So it's more about the question of whether I can really use the tools. To put it bluntly, the best tool can be of no use if you don't know how to turn the screwdriver.

“I believe it is important to understand how and what is collected and which interpretations are permissible.”

Mislintat is also eager to point out that his final decision when it comes to a player will be based on much more that information acquired from databases.