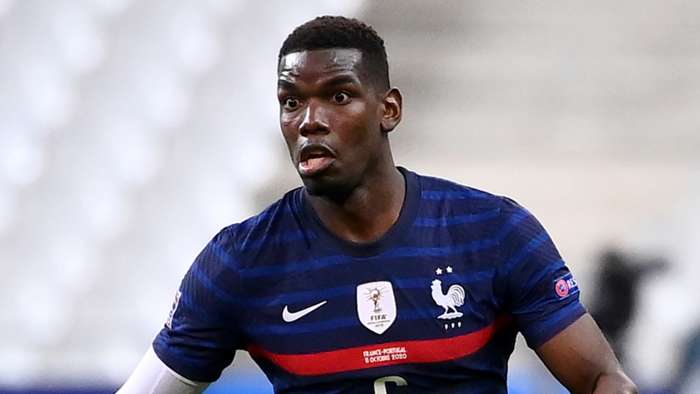 World champions France will be looking to kick off their World Cup qualification campaign with a win when they welcome Ukraine to the Stade de France on Wednesday.

Les Bleus come into this qualification campaign in confident spirits after taking 16 points from 18 in the recent UEFA Nations League, although did suffer a shock home defeat to Finland in a friendly last November.

Having beaten this opposition 7-1 in last year’s friendly encounter, they are overwhelming 2/9 (1.22) favourites with bet365 to get off to a winning start here.

Andriy Shevchenko’s men have lost five of their last six fixtures and were relegated to the second tier in the recent Nations League but can be backed at 12/1 (13.00) to pull off a massive upset by coming out on top in Paris.

Just one of the last eight meetings between this duo has resulted in a draw, but you can get odds of 19/4 (5.75) on them cancelling each other out in this one.

Ousmane Dembele has been recalled to the squad for the first time since 2019, with Dayot Upamecano, Corentin Tolisso, Houssem Aouar, Eduardo Camavinga, Nabil Fekir and Marcus Thuram among the notable absentees from a star-studded selection.

Serhiy Bolbat, Taras Stepanenko, Artem Besedin and Viktor Tsyhankov are all absent due to injury, while Ihor Kharatin and Viktor Korniyenko are unable to join up with the squad due to COVID-19.

The list of players not selected by Didier Deschamps only underlines the embarrassment of riches at his disposal, making his side among the favourites to retain their crown at the next World Cup.

While they obviously have to qualify first, they are unlikely to have little trouble in getting underway with a victory against a team they thrashed so easily at this ground less than six months ago.

Indeed, they have won their last four home games against the Yellow and Blue by a combined scoreline of 13-1 and look worthy favourites considering the guests’ form and list of absentees.

All in all, odds of 8/11 (1.73) actually seem generous on France winning by at least two clear goals against a Ukraine team that has conceded 21 goals and scored just four in the last seven matches - losing six.