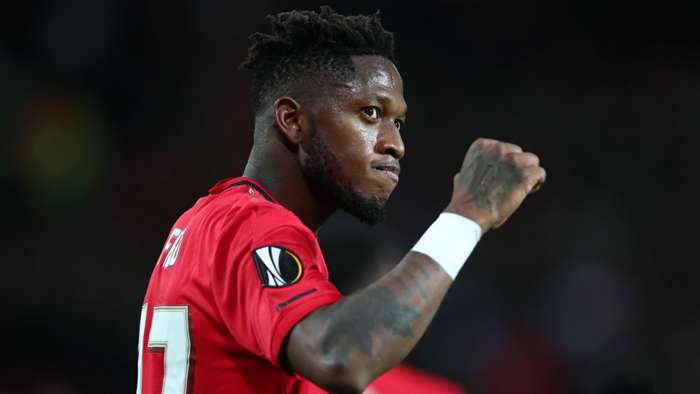 Manchester United will be mentally stronger after this season, according to Fred, who is targeting "as many trophies as possible" in 2020-21.

Ole Gunnar Solskjaer's side won nine of their last 14 top-flight outings to earn Champions League qualification, with January signing Bruno Fernandes proving to be an inspirational presence in the middle of the pitch.

The Red Devils haven't lost a single top-flight game since the Portuguese star's arrival from Sporting CP, and they also enjoyed a 19-game unbeaten run in all competitions before being beaten by Chelsea in the FA Cup semi-finals.

Optimism around Old Trafford has been in short supply since Sir Alex Ferguson's departure in 2013, but Solskjaer's rebuilding job is finally starting to take shape, and United could yet end the season with apiece of silverware.

Ahead of a Europa League round-of-16 clash with LASK on Wednesday, Fred has talked up the Red Devils chances of fighting for major trophies across all competitions next term.

“The team have been on a really good trajectory,” the Brazil international told the United Review.

“We've had some wobbles, some ups and downs, which is normal during such a long season, but we managed to maintain a great run of form.

"That was really important for the team and in our fight for a Champions League place.

“I'm sure our squad will be mentally stronger after this season. It's been an atypical season with all that's happened, so next season I'm sure we'll be strengthened mentally and we'll look to win all the competitions we're in.

“I'm sure we're capable of doing this, we've got a great squad and we'll go for it. There's the Premier League, we'll be in the Champions League and also the cups so we'll do everything to win as many trophies as possible for Manchester United.”

Fred was heavily linked with a move away from Old Trafford after a difficult first year in Manchester, but he's bounced back to play a key role in Solskjaer's plans over the last 12 months.

The 27-year-old has taken in 45 appearances for United in all competitions this season, scoring two goals and laying on four assists, finally justifying the club's £52 million ($68m) investment in his talent.

“I've been really happy with my performances. Coming from a difficult previous season, I think I've had a great season and I've maintained a high level of football, which I'm really happy with,” Fred added.

“I've received a lot of praise which is important, but I need to continue working hard so that I can improve my game every day, show my worth and help Manchester United. I want to win a lot of trophies here. 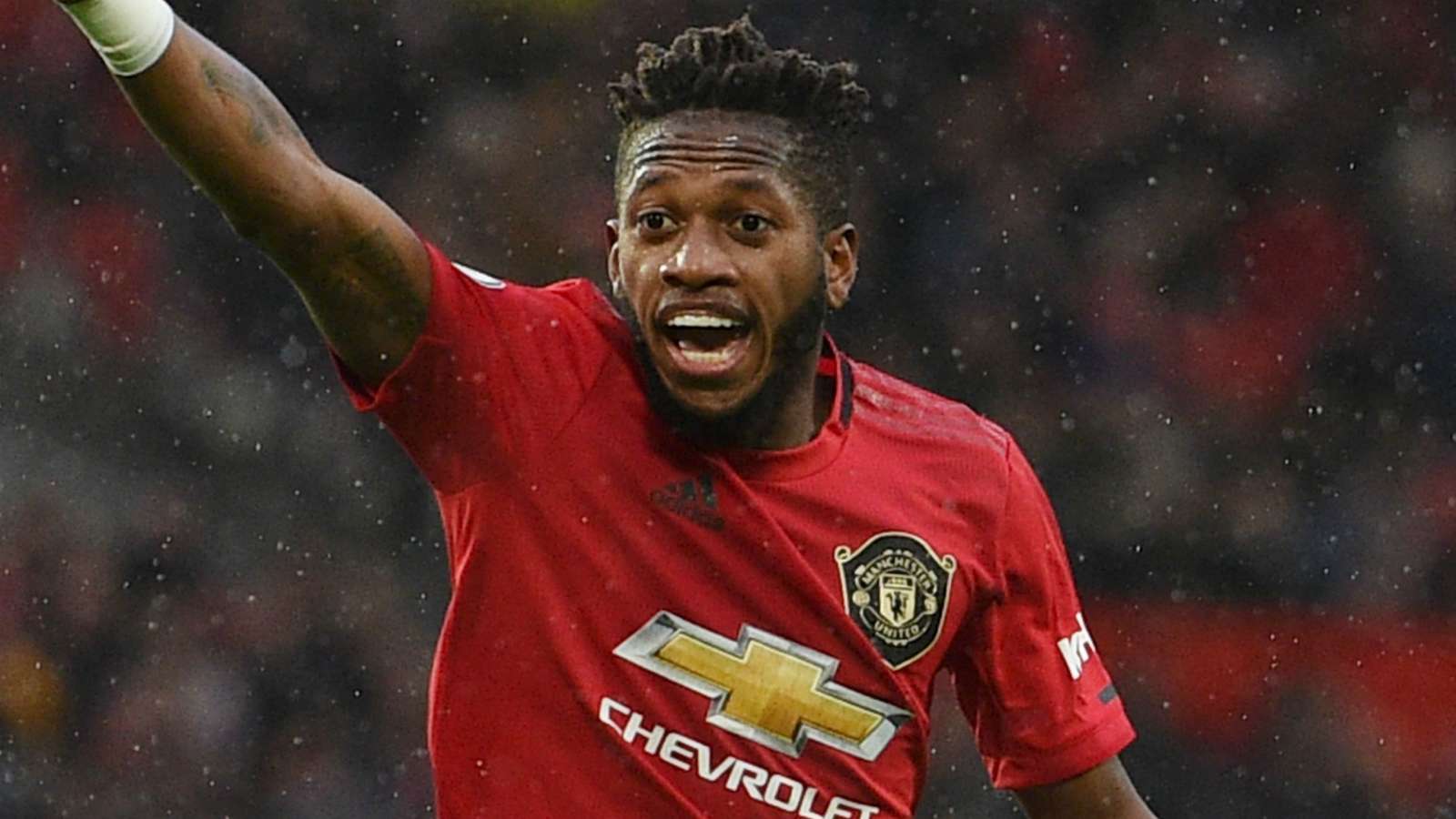