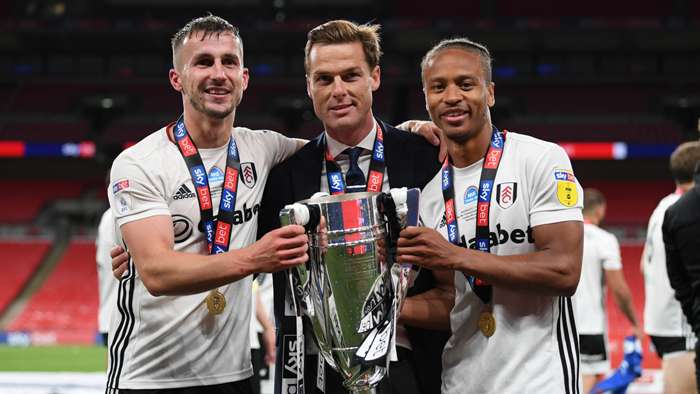 Fulham return to the Premier League in 2020-21 after a brief absence and they get their campaign under way with a difficult fixture at home to Arsenal on September 12.

The Cottagers are set for a testing winter, with games against Leicester, Manchester City and Liverpool in the space of two weeks over November and December. Boxing Day will see them face Southampton at home.

Any fans looking out for their next clash with Chelsea will have to wait until 2021, with the home fixture on January 16 and the away day on May 1.

That away game carries Fulham into their final five games, which will also see them play Burnley, Southampton, Manchester United and Newcastle.

Scott Parker's side defeated Brentford in the Championship play-off final to secure promotion to the Premier League and they will be desperate to avoid a repeat of their 2018-19 disappointment by staying in the league.

Check out Fulham's Premier League fixture list for 2020-21 in full below.