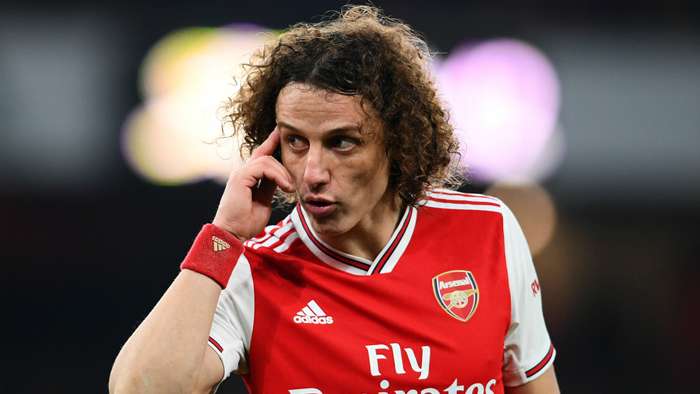 Another South American centre-half has been added to Mikel Arteta’s squad in north London. The Gunners won the race for a much sought-after signature as they put a £25 million ($33m) deal in place with Lillefor Gabriel.

Big things are expected of the 22-year-old in English football, but he is finding his feet at a Premier League heavyweight and will need time in which to settle.

That adjustment period should be aided by the presence of countrymen such as Willian, Gabriel Martinelli and David Luiz, with the latter a player that Arsenal’s newest recruit has always looked up to.

“For sure David is an example, he is a player I admire very much,” Gabriel told Arsenal Digital.

“I was always a big fan of him and everything he achieved.

“I watched him since I was a kid, I played video games with his character and today it is a dream come true to be here with him and hopefully play next to him soon.

“It is always good to have Brazilian players at the club to welcome me, it is very important for me. I don’t speak English very well and I will try to learn as fast as I can.

“Nicolas Pepe is also a good friend of mine, also David they messaged me and welcomed me, this is very important to me and makes me very happy. I cannot wait to meet the rest of the squad, Willian and Gabriel Martinelli too.”

Luiz’s experience could be put to good use alongside Gabriel early on in 2020-21, but there is also the potential for an exciting partnership to be struck up at the heart of Arsenal’s defensive unit between a Brazilian starlet and French teenager William Saliba.

Gabriel added: “It is a dream. I’m living a dream right now, to play for this club with such a massive history and all its achievements.

“Everything there is to achieve and I am very happy to be here. It hasn’t really sunk in yet, but I am glad to be here and I can't wait to play with my new team-mates.

“I know Saliba is a talented young player and if he is joining Arsenal it is because of his quality.