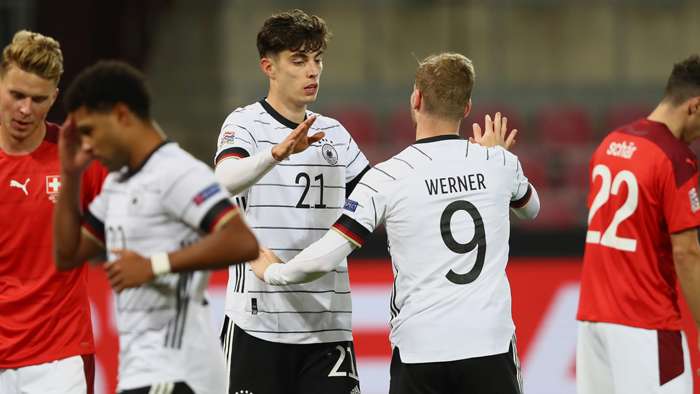 Germany begin their World Cup qualification campaign with a home match against Iceland in Group J and Joachim Lows side are overwhelming favourites to get off to a winning start.

Die Mannschaft may have lost their last international match 6-0 at the hands of Spain in November, yet they are well fancied to pick up a victory in Duisberg on Thursday night.

The hosts have not lost a home World Cup qualifier since Englands famous 5-1 victory back in 2001 and Germany can be backed at 1/7 (1.14) to pick up three points with bet365.

Bayern Munich star Jamal Musiala will look to claim his first full international cap after featuring for England at youth level, butThomas Muller remains in the international wilderness along with other notable absentees in Julian Draxler and Julian Brandt.

The visitorsare missing Everton playmaker Gylfi Sigurdsson, who has an ankle injury, whilst a calf problem will keep Augsburg striker Alfred Finnbogasonsidelined.

Iceland have suffered some heavy defeats on the road in the last couple of years and there is every chance that Arnar Vidarssons side could be in for a long night in their opening game of thetournament.

Germany have scored at least three goals in five of their last seven home games and backing them to get off to a high-scoring start on the road to Qatar 2022 makes plenty of sense.

Germany to win and score over 2.5 goals is priced at 8/11 (1.73) and looks to be the best way of getting the short-priced hosts onside on Thursday evening.

Backing the hosts to win both halves at evens (2.00) could also appeal.