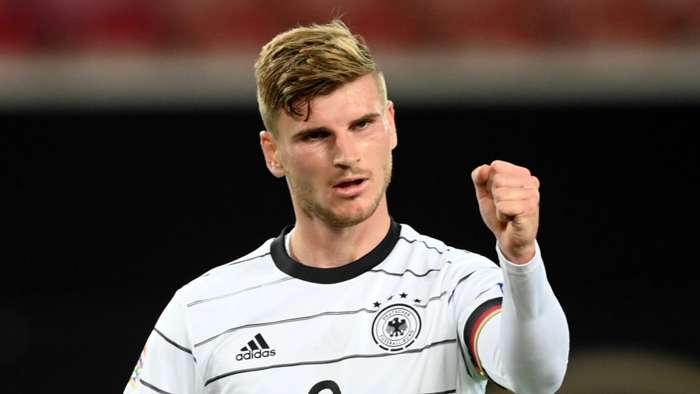 Germany are looking for their third win in World Cup qualifying Group J on Wednesday evening when they welcome North Macedonia to Duisburg.

Joachim Lows side boast a perfect record so far, having beaten both Iceland and Romania without conceding a goal, and they are clear favourites to make it a hat-trick of victories during this round of international matches.

The hosts have won 18 consecutive World Cup qualifiers and bet365 price them at just 1/10 (1.10) to extend that victorious run.

Having fielded the same starting eleven for the previous two matches, Joachim Low may be inclined to rotate the team for their third clash inside a week, with Chelsea forward Timo Werner amongst those hoping to be involved from the start.

For the visitors, veteran striker Goran Pandev has started the last two matches but it remains to be seen whether the 37-year-old can start once more.

It was a comfortable win for the 2014 World Cup champions in their last match against Romania, and really should have won by a much more comfortable margin.

Indeed, Germany nearly conceded an injury time equaliser in a game they should have wrapped up long before, and they will be keen to avoid another nervous climax on Wednesday.

Igor Angelovskis side tend to struggle defensively and are likely to afford opportunities to Lows men, with the Balkan nation having conceded four goals away to Armenia, three goals to Estonia and three goals in Romania in the last two years.

A trip to a Germany side that is creating plenty of chances is likely to see the North Macedonians endure another difficult evening.

The hosts are priced at 9/10 (1.90) to win both halves which looks like an intelligent way of getting the onside in an extremely one-sided market.