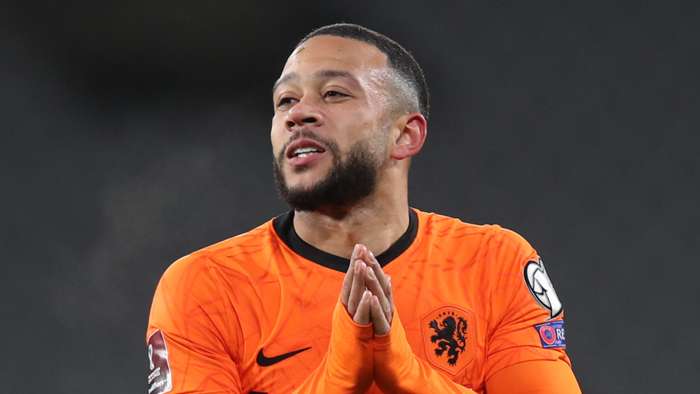 Netherlands travel to Gibraltar on Tuesday evening with Frank de Boerlooking for a strong showing from his side in their third World Cup qualifying Group G match.

The Dutch suffered a frustrating 4-2 loss to Turkey in their opening gamebefore recording a 2-0 victory against Latvia, but anything other than a high-scoring success against the side ranked 195 in the world would be a major disappointment.

Gibraltar have lost all 12 World Cup qualifiers they have contested in their short history, scoring four goals in the process.

De Boer may choose to make some changes to the team and give minutes to other players in the squad, with the likes of Stephen Bergwijn, Donny Van de Beek and Ryan Babel possibly coming into the starting eleven.

Gibraltar are likely to field a similar team to the one which lost 4-1 to Montenegro on Saturday.

It is always difficult to find value in a market as one-sided as the one for Tuesdays game, yet there could be an argument made for opposing the visitors to run riot.

There is little doubt that the Dutch will record a win, but given their patchy form so far they might not rack up as many goals as might be expected.

The Netherlands have been considerably less prolific on the road than on home soil, and while Gibraltar are the second lowest-ranked UEFA team after San Marino, there should be some interest in opposing the visitors to run riot.

Under 5.0 goals is priced at 91/100 (1.91) and could be an interesting option for the clash, given that the Oranje have scored five times or more in only one of their last 24 competitive fixtures.