Gomez: Liverpool have the formula for ‘more trophies’ & I intend to be part of that 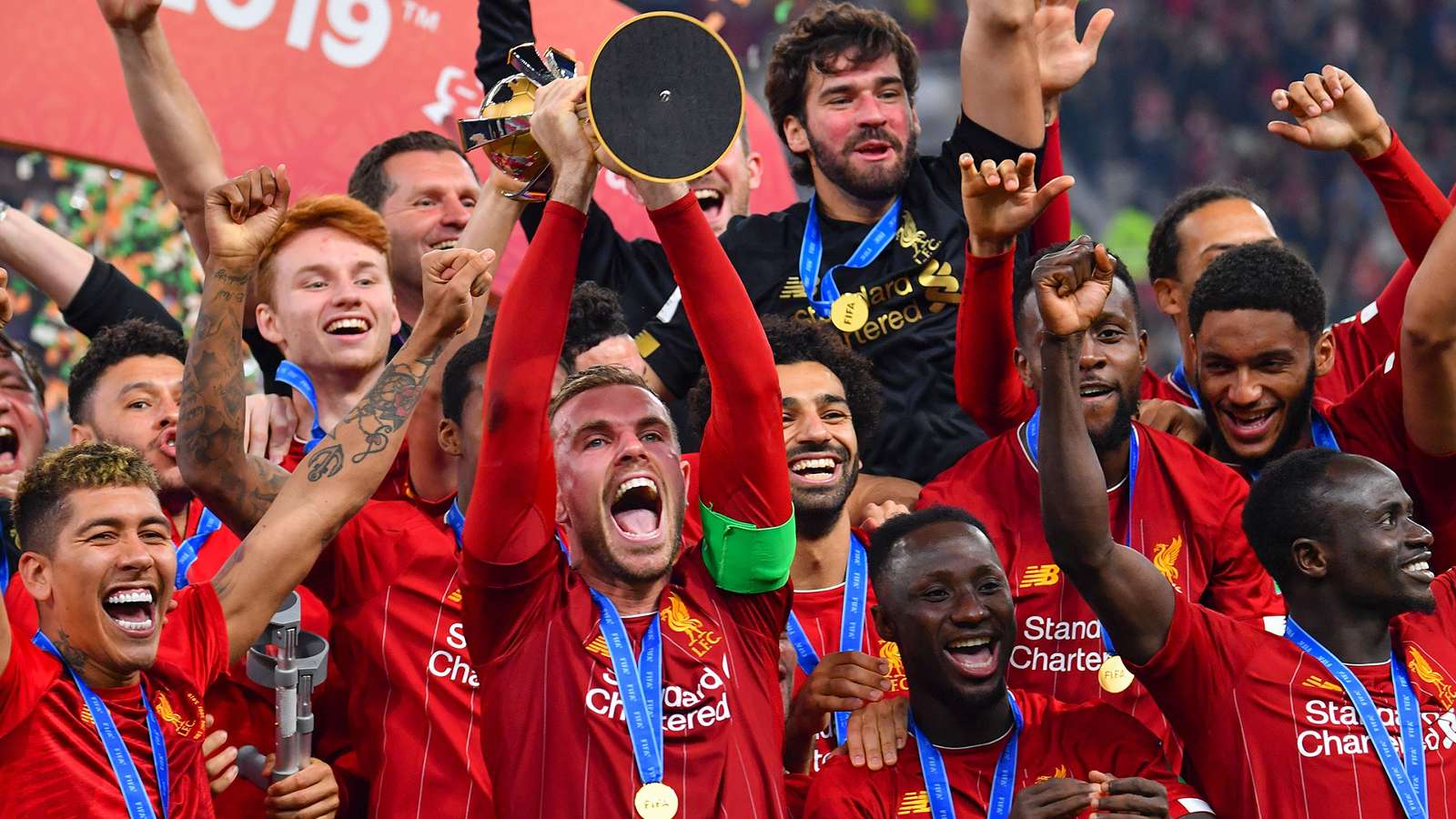 Liverpool have the “formula” to land more titles, says Joe Gomez, with a man celebrating five years of service at Anfield intending to play a prominent role in any future success.

The Reds have taken in a memorable 12 months, with a Champions League triumph in 2019 seeing them return to the winners’ enclosure.

With a barren run on the silverware front brought to a close, UEFA Super Cup and Club World Cup crowns having followed.

A 25-point lead has also been opened up at the top of the Premier League, with just two wins required to wrap up a first title triumph in 30 years.

Gomez has played his part in Liverpool’s return to prominence, with the 23-year-old defender admitting that Jurgen Klopp has assembled all of the right pieces to complete a tricky puzzle.

He told the Reds’ official website: “As a collective, we’ve got so many experienced players here and guys who have played for massive clubs and won things at different places. I think it is that mix of youth and experience that we’ve got in the team that probably makes such a good blend at the minute.

“People like Trent Alexander-Arnold, that really embody the city and what it means to be a Liverpool player, then the likes of Hendo Jordan Henderson, that is a leader who has been here for so many years.

“Having so many individuals within the team that embrace playing for the club and really enjoy what it means to be a Liverpool player is hopefully what is going to create the formula for winning many more trophies and having more success.”

Gomez was acquired by Liverpool back in 2015, with his potential having been noted while on the books at Charlton, and he now has 100 appearances for the club and eight senior international caps to his name.

Reflecting on his time with the Reds, the promising centre-half said: “It’s had its ups and downs and some periods have gone quicker than others, but I am so grateful to be at this club and to be coming up to my fifth year is something I definitely appreciate.

“Hopefully it is just the start of the journey; five years is a pretty decent length of time, but I hope it is just sort of the opening chapters of what can be many more years here.

“It has definitely been special times and I have definitely grown a lot here. I’ve done most of my growing up as an adult, coming here at 18. I’ve learned so much about the club and about the city. It’s been a pleasure.”