Have Barcelona and Real Madrid ever been relegated from La Liga? 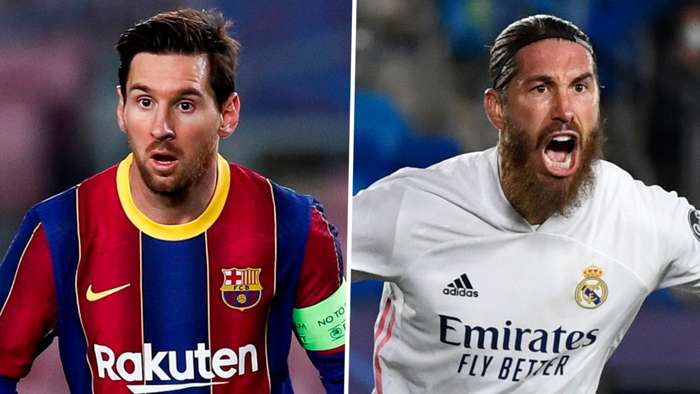 Barcelona and Real Madrid are institutions of Spanish football, with the reverberations of their bitter rivalry felt across the world each year in El Clasico.

Success is second nature to these clubs, but even the biggestteams endure peaks and troughs over the course of time.

So, have Barca and Realever experienced relegation? Goal brings you everything you need to know.

No. Barcelona and Real Madrid have never been relegated from La Liga.

A total of just three teams have not suffered relegation from Spain's Primera Division, with only Athletic Club joining Barca and Real in the exclusive club.

Atletico Madrid follow Barca and Real as the third most successful club in the country in terms of league titles and they have been a fixture of La Liga for most of its history.

However, the Rojiblancos were relegated in the league's second season in 1929-30.

Atletico returned to the Primera Division in 1939-40 after the Spanish Civil War (winning the first two editions after the conflict) and remained there until the year 2000, when they were relegated for the second time.

They were promoted againafter just two terms in the Segunda and have been part of the top division since.

Valencia are another long-standing institution of Spanish football and theywere only ever relegated from La Liga once.

Other popular Spanish clubs, such as Real Sociedad, Deportivo La Coruna, Sevilla and Real Betis have all endured multiple relegations.

Maintaining status in the top national league of a country is an impressive feat and not one that is easily achieved, with even the biggest clubs enduring relegation over time.